Keep Your Secrets Until You’re Ready 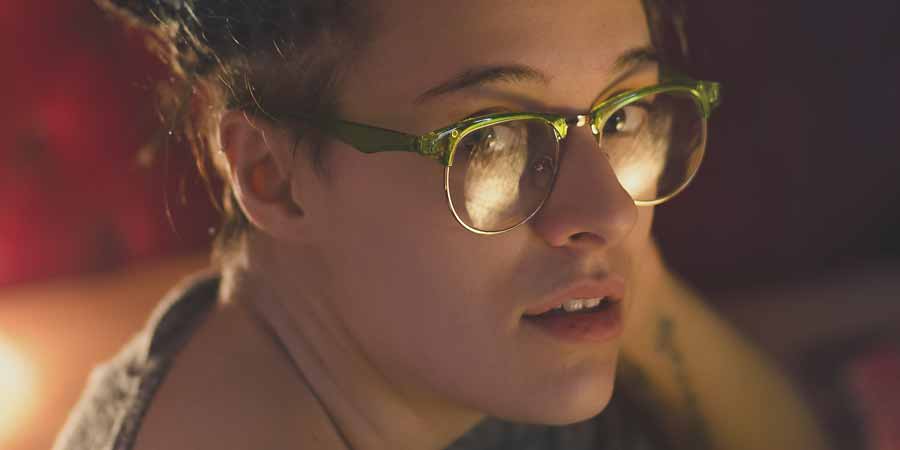 Keep Your Secrets Until You’re Ready

We all have secrets. At our core, there are things that we just don’t want other people to know and we hold on to these private  things for all we are worth. Along with this there is a popular perception that we should be telling our secrets, and that a life without hidden things is what we should be aspiring to. I don’t agree; let me explain why you might want to keep your secrets – even your terrible secrets.

It seems that people can see their secrets as one of two sorts. The first of these  is the secret that they are busting to tell; it might be something as minor as a piece of gossip, or, it might be something a bit revealing about themselves. This is the variety of ‘secret’ that some people share on Facebook, sometimes called ‘oversharing’. These hidden things are things that we are willing to trade in social situations, and if we are getting advice about this, it is the opposite of ‘keep your secrets'.

The second sort of secret is something that lives at the heart of us, sometimes feeling like ‘terrible secrets'. It is something about ourselves which we have kept private, sometimes for many years. It may be a part of our unfinished business. You may not even be sure why you keep it private, but it feels important for you to keep your secrets.

I believe that this type of secret, these terrible secrets, becomes so important to us that it actually forms a core part of our personality; in some sense we build ourselves around our secrets.

Some people can have what seems to them like ‘terrible secrets’ – something that has been carried for years and has become a burden. In a clinical situation, someone might go to a psychotherapist or counsellor and in the very first session tell them something that they have never told anyone else.

Secrets are the mark of the individual

To have and keep a secret is to be an individual. The keeping of your private thoughts can preserve and build your sense of identity; it is almost as if your self coheres around the secret and the preserving of it. When you keep your secrets, in a sense you are keeping yourself safe.

For many people to disclose a secret then changes their relationship to it. They feel differently.

For some people this change can mean they suddenly experience being unburdened. However, for other people they can seem suddenly exposed. Going back to the example of the ‘terrible secret’, despite the client’s intention that this be the start of a working relationship with a psychotherapist, in many cases, this act of disclosure can actually spell the end of it. This secret, kept so long by the client – perhaps because it seems shameful – is now known by someone else. In many cases, it makes the therapeutic relationship unbearable for the client and the therapy ends.

I'm not saying that telling your secrets or terrible secrets is always going to make things worse or isn't therapeutic. What I am saying is that you should keep your secrets until you are comfortable about how and when they come out – and that might be ‘never'.

Keep your secrets until you are sure you want to reveal them. We really need our places of emotional safety. When we tell someone something, we can't un-tell them so we need to be careful we aren't burning our bridges with them.

When I work with someone who has a secret and wants to tell it, I encourage them to let it out slowly. We work through it, asking such questions as “without saying what the secret is, how would you feel if someone else knew this secret? How do you imagine I might think of you if I did know it?” Using techniques like this we can try to deal with secret telling, without the secret being told.

We see how you go with every step you take towards revealing it or not. If it doesn’t feel right, take a step back and say no more.

I don’t think you should feel pressured to reveal anything. In time, you may choose to reveal the secret or you may not. Not only is this up to you, but it ultimately might be better for you to keep your secret within.

Let me know what you think in the comments. Now, read about how time is not a healer but it takes time to heal.