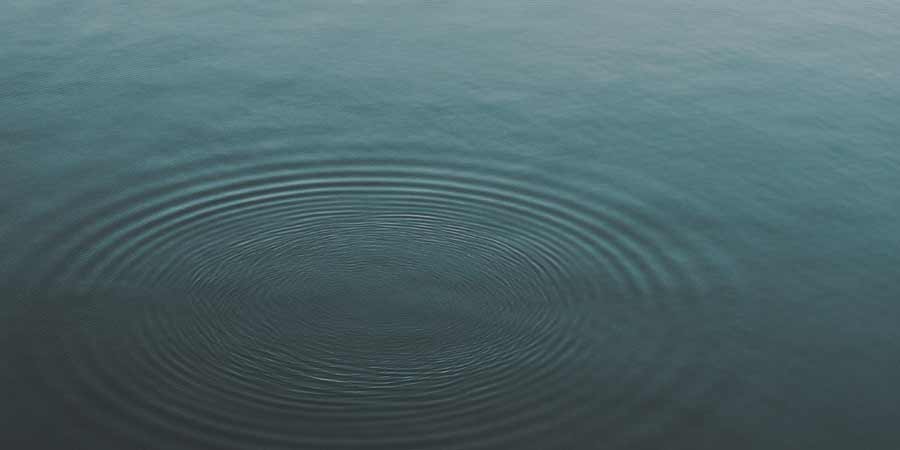 Understandably, we all have a desire to be approved of and accepted. People show their approval and acceptance of us in a range of verbal and non-verbal ways, and we feel good. Similarly, we all fear rejection to some extent; a comment or gesture that even hints that people don't approve of us. However, I believe even worse than rejection is the hurt that comes from a deafening silence.

When we receive compliments from people or they say things that indicate that they accept us, we take from this that we are acceptable to them and that we are human just like they are. This is warming and empowering for us; it's a sign of respect. In a similar way, we also feel at least acknowledged as being real when people criticise us for our opinions; even though we might not share an opinion, at least we're granted the courtesy and respect of a response. We may not like it but usually we can accept it.

What really hurts us is when we think we don't matter at all. Silence can do this to us. In this deafening silence, when no one responds to us or no one acknowledges that we've even been heard, we can doubt our very existence; we can even doubt that we are even human in the eyes of the other. Far better that we be criticised than ignored. This is one of the reasons that we are so drawn to quiet people, and why unresponsive people infuriate us.

This fear of the deafening silence is hard-wired into us. Our earliest relationships are built with our caregivers through what we might call ‘mutual responsiveness'. You see parents and babies do this all the time; they look into each others eyes, wide-eyed, and copy each other, making faces and making sounds. This is the foundation of how we connect with other people.

In a heart-wrenching experiment by Ed Tronick, we can see the effect of this. In the first part of the experiment, the mother is very responsive to the baby. Then, in the second brief part the mother has a neutral, still face. She's not angry, just still. It only takes seconds for the baby to react. The baby does all the things that usually work, with no response; the baby then starts to panic. In the third part, the mother goes back to being responsive and the baby recovers. It's brief but quite confronting to watch.

We know when we see this clip that we are not watching ‘business-as-usual'; this clip touches us. Perhaps the deafening silence awakens similar fears within us of not being responded to; in a small way it points to the possibility of love and affection being cut off. This is a profound fear of ours.

A space to be heard

One of the powerful things about counselling and psychotherapy is it creates space for people can be heard. Even when a therapist might withhold their agreements or their acceptance, a good therapist will always show that the other person has been heard, and that they have a right to say and to exist. There might be a silence, but never a deafening silence.

Let me know what you think in the comments. Now read about Strong Feelings: The Raw and the Processed.