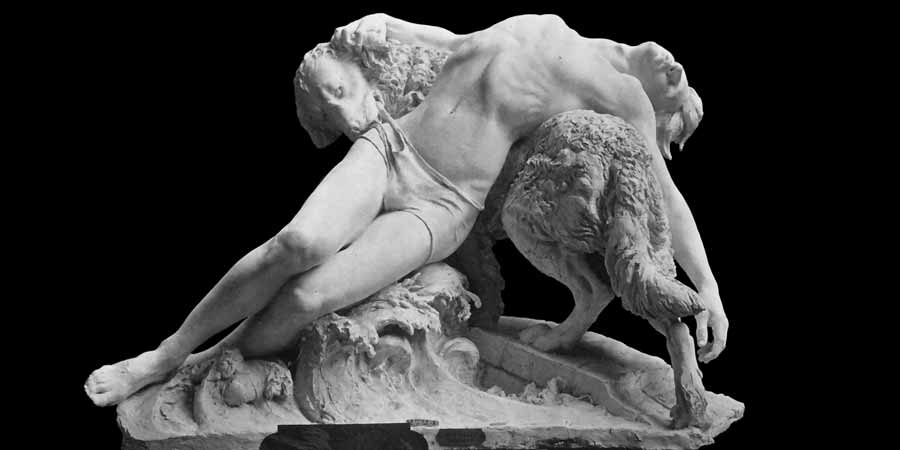 The influence of our unconscious

When we are influenced to do or to say something by our conscious, it can all be pretty clear to us and we understand what we’re doing and why we’re doing it. We take comfort from this certainty, and feel like we’re in charge. But when we are influenced by things in our unconscious this linkage isn't quite so clear to us. We do or say things and we don't understand why we are doing or saying them.

Usually, we don't even know that we're doing it – it's just that instinctive. We're effectively on autopilot, and that's not something we're generally comfortable with. As a side note, our unconscious has three different aspects.

This state of affairs is very uncomfortable for people; they don't like to be in situations where they do and say things but don't understand why. For this reason the brain uses secondary rationalisations as a way of coping. These secondary rationalisations of the things we tell ourselves about why we must have done what we did – they are the story we tell ourselves so our lives make sense to us.

The difficulty with secondary rationalisations is that they generally aren't true, and our real motivations can remained hidden from us.

One of the goals of people entering psychotherapy is to make the unconscious more conscious. When we do this, we better understand why we do what we do; then we have less need to make secondary rationalisations.

Let me know what you think in the comments. Now, read about the three illusions of the mind.