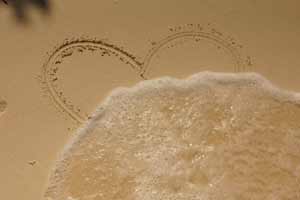 Many couples, even those with a good relationship, go through a period with things aren't working as well as they could be. Couples counselling (also called relationship counselling) can help you get back on track.

Things may have great, even magical, in the beginning; however, small flaws in the relationship such as resentments and unresolved conflicts can build up. It's a slow process of accumulated hurts and disappointments that gradually make it harder and harder to connect. When this happens, it doesn't mean the couple don't love each other. However, it does mean that something needs to be done to get things back to the way that they were.

When couples eventually talk, they often do it when they are upset and angry. It might start pleasant enough, but soon the threats and insults are flying. Neither of you get heard. Even when things cool down, the original problem is still there waiting for the next thing to set you off.

Getting some breathing space

In couples counselling, these highly charged repetitive patterns – which are common – are the sorts of things that we can explore. Through this process, you're able to have yourself really heard and understood by your partner; it might be that you have never really had that before. Further, you can actually get to understand what your partner is actually saying and what they really want. The School of Life has an excellent short perspective of what you might learn from couples therapy. 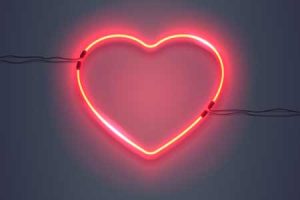 For many people in this situation, seeking out couples counselling makes sense. They know that there is a very good chance that they can work things out, they just feel like

they just need an outside party to help get things back on track. Sometimes it can feel that just having a neutral third-party there to listen to what happens between you and help you both work through it would clear the air and help things get back to the way that they were.

From there, we work on changing how you and your partner relate to each other. This helps you both to be heard and understood, and learn to avoid the traps that bring so much misery to both of you.

Couples counselling using Emotionally Focused Therapy for Couples is well backed-up evidence. It has the potential to radically transform your relationship, allowing you to connect in a deep way. If you want to understand more about how I work with couples, have a look at my blog

If you've ever considered couples counselling, the earlier you get onto it the better things will be. Don't wait until small problems become huge, or live in the hope that another fight is going to make things better for either of you. Hope is a powerful thing, but hope that the other will spontaneously change is just wishful thinking.

Interested? My initial consultation is at no cost and there is no further obligation. Come in, have a chat and work out what you can do from here. I do couples counselling in Richmond, an inner suburb of Melbourne, and Sunbury.