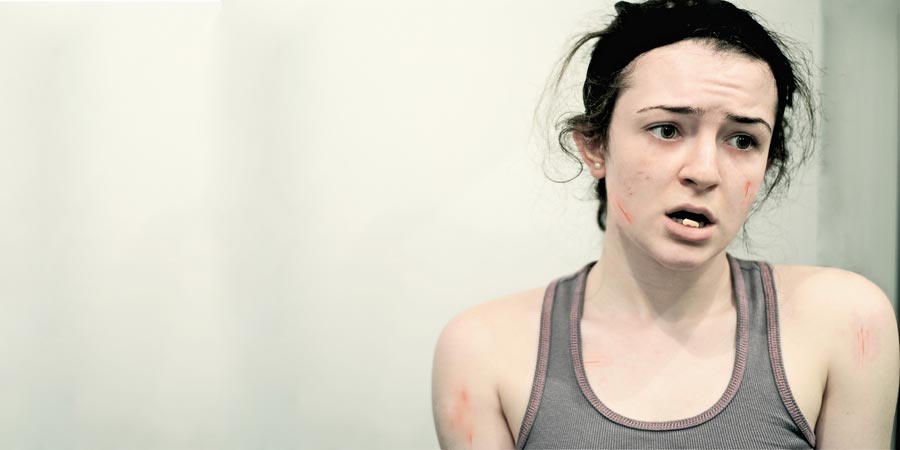 It comes from all sides

If you experience depression and anxiety, you are likely to encounter stigmatisation and discrimination from a wide variety of sources. It comes from many sides; from your employer and potential employers, from companies you deal with, from people on the street and public transport, medical staff, school administrations, as well as friends, family and acquaintances.

Discrimination can be quite overt or it can be quite subtle – in any event, it can have a devastating effect on you precisely at a time when you actually need more help from others, not less.

Not enough people are helped

A large study from a few years ago indicated that half of the people who need treatment for a mental disorder don't get any immediate medical help for their problem. To take major depression as an example, only 29% to 52% of those affected sought help in the first year. Although this wasn't an Australian study, there does not seem to be any strong anecdotal indication that the situation is any different here.

This study attempted to determine why people were so reluctant to get help for such serious problems. Two potential sources of the discrimination and stigmatisation were considered; the stigma they would anticipate from others when they sought help, and their attitude towards themselves when they sought help.

Surprisingly, the participants didn't feel that anticipated discrimination from other people would stop them getting help – but their willingness to get help was strongly dampened by how they would feel about themselves when asking for help. In other words, their embarrassment – their self-stigmatisation – held them back more than their anticipation of being stigmatised by others. Clearly, self-stigmatisation is something that just compounds other problems and is part of a broader problem of how our beliefs limit our options.

We don't get enough help for ourselves

Every one of us has a desire to be self-responsible, to do what we can to get through our problems without making too much fuss or bothering other people. We don't like to seek help when we don't feel like we need it, and that's pretty understandable. However, we can take this a bit too far – even when we would benefit from some specialist help, for many people it becomes too hard to ask for it. It's much easier for us to accept that we're just ‘having a bad trot' rather than being depressed; similarly we prefer to describe ourselves as ‘a bit toey' or ‘uptight' rather than as experiencing anxiety.

Similarly, it can also be difficult to immediately see patterns of stigmatisation and discrimination.

It's almost as if using the words anxiety and depression suddenly make it more serious; somehow a line has been crossed and we can't just ignore it anymore.

Get help. Get help … and get help.

If you feel that what you are experiencing might be anxiety or depression, seek out some further information. Websites like beyondblue and the Black Dog Institute can help you work out if this is actually what's going on. I have also prepared some notes on recognising depression in ourselves. Perhaps you might also be experiencing self-stigmatisation. Realise that time is not a healer, but it takes time to heal.

Once you're clear on that, then you'll be better able to work out what you're going to do about it. If you decide that seeing me will be of value, then I'm happy to make an appointment for a free initial consultation to discuss how we might work together on this.

Let me know what you think in the comments. Now, read about What We Don't Say About Mental Health.