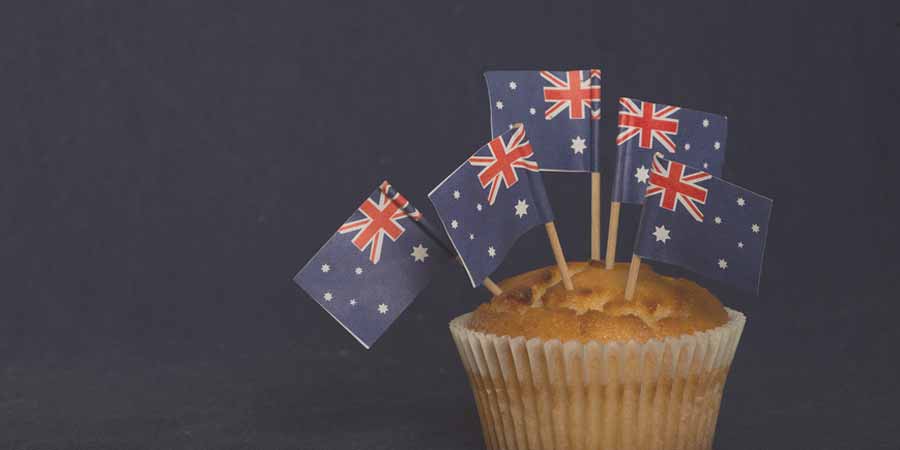 Although we sometimes find our emotions troublesome, we also to some extent take them for granted. We assume that the things we feel are the same as the things that other people feel, even if there is some variation in the intensity of the felt emotion. However, some surprising research indicates that this may not be true.

Are emotions the same in all cultures?

There is some debate about the extent to which our emotions are culturally determined. Some researchers find evidence to support their idea that the things that we feel are determined by the culture that we grew up in, and yet other researchers conclude that emotions are hard-wired and are to some extent is this is experienced by all people in the same way.

One of the rather unique cultural factors about Anglo-Saxon culture — such as Australian culture — is that it is seen as generally unacceptable to display or to feel strong emotions, or in some cases to display any emotion at all. We value and aspire to composure and see this is the normal state, and that to have emotions is to depart from this normal state of composure. Other cultures see having and expressing emotions as the normal state, with composure as an exceptional state.

In other words, our emphasis on emotional control is unusual. Other cultures value and count on emotional expression as ways of signalling to other members of society that we were feeling something, and that they might be consequently something to be angry, sad or fearful about. For them, emotions act as a call to action.

One of the things that this indicates is that to live in our society, you need to be held to tolerate and regulate your emotions. This is one of the common reasons that people seek out psychotherapy, and people find that when they can do this better, they fit in better.