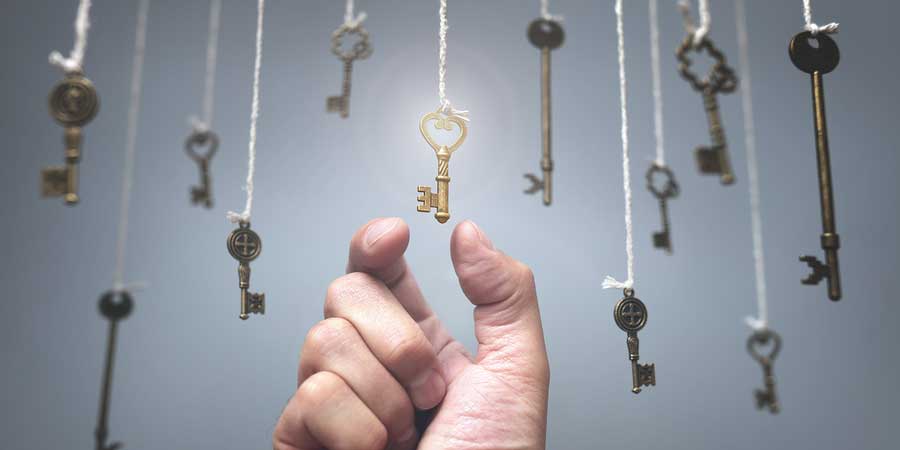 We're probably already familiar with types of choices. For example, most people are familiar with choices that are set up to be either win-win or win-lose. In win-win choices, everybody affected by the choice gains from the outcome. In a win-lose choice, some win and others lose. We generally see win-win choices as being more preferable than win-lose choices. However, that's not always true when we don't want the other person to win. At these times, we're more likely to actually want win-lose choices (where we are the winner).

In a recent article, Lifehacker also made some interesting distinctions between types of choices. Getting familiar with these types of choices can help us understand exactly what you're up against.

Firstly, a Dilemma is a type of choice. While we may use this word to describe any sort of choice and its outcomes, it really represents a choice where we have two outcomes but both of them are equally unwelcome. Our task here is to then choose between one of these unpleasant outcomes. As an example, a dilemma would be where you need to drive home in exceptionally heavy traffic, knowing that whatever choice of route you make, it's going to take a long time. Sometimes, there are no good choices.

Thirdly, Sophie's Choice is a moral choice. We have to make a choice between two desirable things, knowing that once we had chosen, we can never choose the other thing as well. The original meaning referred to a tragic movie, so this type of choosing has a connotation of being a very hard choice with tragic consequences. However, the same sort of choice can arise in everyday situations. If two friends invited us to their weddings at the same time on the same day, that would be a Sophie's Choice.

Whenever we are faced with a problem that looks like a choice between different things, it's useful to know what sort of choice were actually facing. Secondly, it's also good for us to know exactly what choices are open to us in the understanding that they might be broader and wider than we think they are.

It's also important to understand that failure isn't such a bad thing, as it essential to building our resilience.

Counselling can be a good way to get some help with making choices. By talking to an independent person who isn't connected to the situation, you can get a sense of clarity. These include understanding what you really want, what the options really are, and to understand the consequences of choosing.

I'd be interested in what you thought in the comments. Now, read about how hope is not a plan.