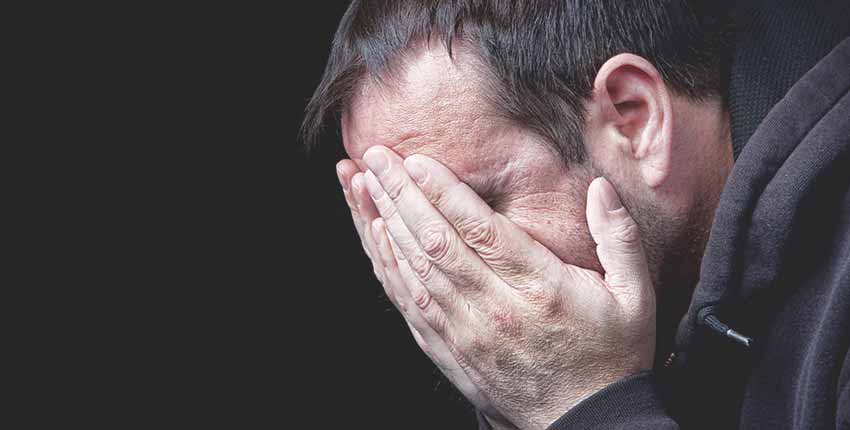 Adults and children who experience massive psychological trauma cope and deal with it in different ways; it’s the children who seem to cope better. How is adult-onset trauma different from childhood trauma, and what do we need to do differently?

However, now there is research into the differences in the ways that trauma effects people differently. This research focuses on whether the trauma was something experienced for the first time as a child or as an adult. This is quite a fresh avenue for research; previously there doesn’t seem to be a lot of distinction made between childhood-onset trauma and adult-onset trauma. If anything, much of the trauma research has assumed that since childhood-onset trauma is the ‘default’ model and that trauma experienced by adults will be similar.

Now – unfortunately – there is a growing body of  data of the effect of trauma on people. From childhood trauma through to the effect of disasters and wars, many people feel the effect of trauma; and many are trying to manage a normal life whilst recovering from these events. We are still working to understand trauma better and to provide meaningful help rather than just first aid.

Let’s look at adult-onset trauma first. If the traumatising situation or event is extreme enough, “the adult self, unable to act in its own best interests, loses its capacity to reflect on what is happening, growing numb and lifeless” Boulanger (2007, p.28). In other words, the adult becomes unable to function at all because all his supports are knocked out; “… the ego is temporarily unable to function due to the overwhelming nature of the trauma” Boulanger (p.28) and the end result is “the collapse of the self” (p.29).

Then, contrast that to the way a child deals with psychological trauma. This research has been really clarified by advances in the concept of dissociation; “instead of repressing unacceptable, thoughts, feelings and experiences … in the unconscious, [these] are split off and stored …” (p.28) and the trauma is isolated and almost bypassed as the child learns to build a functional personality without disturbing these cut-off parts. It’s like the disturbing events are sealed in concrete and sunk beneath the surface of the personality. The child compensates; he or she unconsciously develops other parts of the personality around the trauma.

However, the trauma remains because it is embedded in the personality of the child.

With children, a close observer might then see evidence of the trauma through the way the child behaves. This is true even if the child is unaware or vague about what happened. With adults, they are in no doubt about what happened then; the trauma is an ongoing and dominating part of their lives. As ever, with trauma the choice we must face is to remember or to enact the trauma

Lastly, another critical difference is that the adult suffering from massive trauma is no longer in doubt about his or her mortality. Suddenly, it looms large and death seems an ongoing and real possibility now.

Let me know what you think in the comments. Now, read about stopping the cycle of trauma for your children.