Attuned Responsiveness: the Difference it Makes

Attuned Responsiveness: the Difference it Makes

I have recently been re-watching the HBO mini-series Band of Brothers (and reading the original account written by Stephen Ambrose at the same time). It is a true story, and follows a group of American paratroopers through their training and some of the most significant battles of 1944 and 1945. I have been quite struck how their experiences seem to reinforce some of today’s key psychological understandings, especially attuned responsiveness. 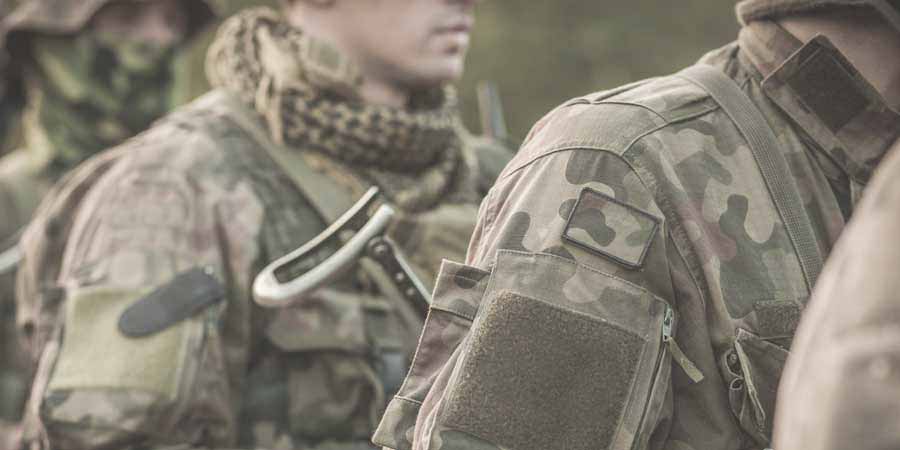 Men in battle are men under extraordinary pressure because they are almost always threatened, tired, and hungry. Because of this, some of their human traits come out more strongly than those of us living more day-to-day lives. Faced with the constant fear of random death, their actions quickly focus on those that most help their survival. Let's look at their experiences from two perspectives.

Loyalty and a strong bond

Firstly, the show contains contemporary interviews with the soldiers, now old men. It shows that their loyalty and regard for each other is still strong even now. They seemed to have formed an unbreakable bond with each other. It isn’t that they necessarily liked each other very much or had similar backgrounds or upbringings, it's because they had to rely on each other.

When someone was wounded his comrades would risk themselves to bring him to safety. They shared their food when it was short. When they endured frozen weeks in foxholes without adequate clothing and under fire, they kept each other warm. They endured together.

In short, they demonstrated high levels of responsiveness to each other that was closely attuned to their core needs. Interestingly, this contrasts strongly to their treatment by the army that responded sporadically and indifferently to their needs. For the army, they had much less affection because it didn't really care for them.

Shaping their view of the world

This isn’t to say that they necessarily think the same things as each other or hold the same views; they are each individuals who each had the trajectory of their lives changed by these intense experiences.

So how does this apply to therapy? Psychotherapists know that an environment of attuned responsiveness is critical for shaping our early development. A lack of it can have profound detrimental effects.

Psychotherapists also know the way to kick-start this developmental process; we can restart it at any age. We do it through making an environment of attuned responsiveness in therapy. Simply, this gets you ‘moving’ again.

Let me know your response to this in the comments.