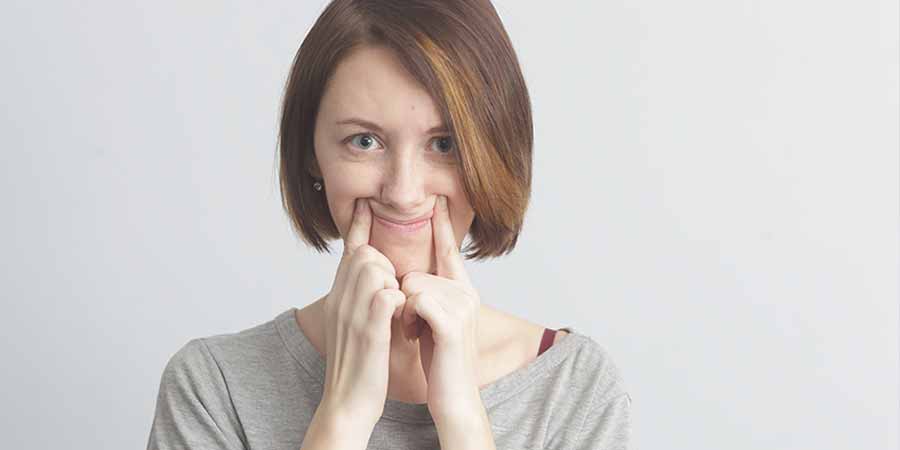 Our feelings are at our core, yet most of the emotions we see displayed by other people is faked emotion. No wonder we're confused by what we feel.

What we see of emotion …

I was watching TV recently, and in the movie I was watching there was a character who was very distressed; she had had an upsetting and frightening time. There was also a second character, a man, who was with her and trying to comfort her. There was a third character, another man, who doubted what the woman was saying and how upset she was. The first man angrily said to the second man ‘just look at her! Can’t you see what this is doing to her?!’  The implication here was that if the second man really looked at the woman, who looked distressed, he would be convinced about how distressed she really was.

By extension, we the audience were meant to be in no doubt about the way she felt because of the way she looked.

The interesting thing about this interaction was that these people were actors, and that the ‘emotion’ that the woman was displaying was an act. She presumably wasn’t feeling what her character was meant to be feeling, and yet we the audience was meant to think that this was an authentic display of distress. The actor looked distressed but she wasn’t really. The faked emotion was held out as real.

It made me reflect that anyone who watches TV or movies sees many people faking strong emotions than really feeling them, whether that emotion is anger, sadness, fear, satisfaction, pleasure, joy or other feelings.

The look of things

Acting is a visual art. If a character in a movie is scripted to feel an emotion, we need to see it or we don’t get the point. This might mean that the actor needs to show the emotion strongly, or that they need to show it so the audience will quickly and simply recognise it. What might we understand from this? That in normal life, when someone feels something, they are supposed to show it convincingly, at full strength.

We are meant to show emotion like someone on TV might show it or people won’t know what you feel. That feelings need to look real or they aren’t real.

The subtle and unique ways that we have of expressing what we feel is lost, and that when we lose some of what we feel, we lose an important part of ourselves.

Timing and length of emotions

Another confusing aspect of seeing feelings in drama is that the feelings serve the script. When the script moves on, the feelings need to too. That, and the compression of long time-frames into the 120 or 150 minutes of a movie, gives us the impression that feelings are only meant to be felt for a short while.

In the real world, when we experience something very upsetting, we might feel badly for weeks and months; however the impression we get from the movies is that feelings move on quickly; strong feelings can be there one minute, and that next minute they change to something else. That can be true, but we can’t count on it.

No wonder we get confused by what we feel.

IPlease let me know what you think in the comments. Now, read about the different parts of us.