Golf , Relationships and a Sense of Self 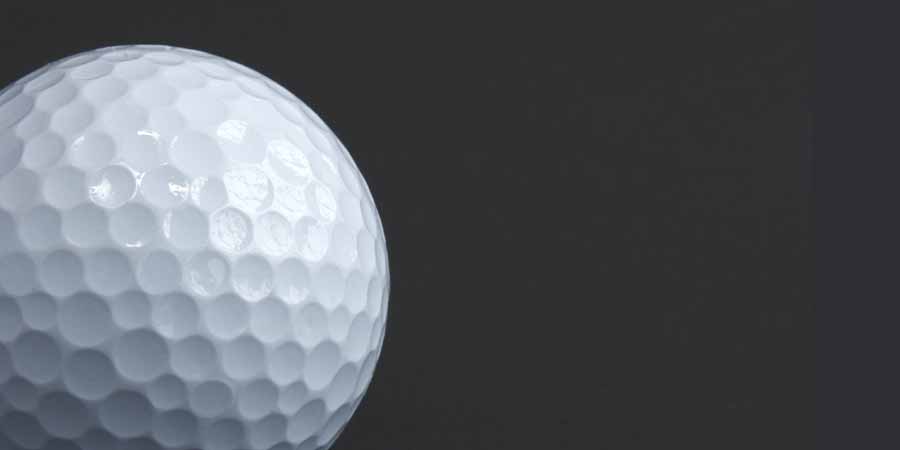 Golf , Relationships and a Sense of Self

Watching the U.S. Masters golf on TV on Monday, I was struck by a couple of things. One of the most powerful was about a sense of self.

The first of these was that the winner, Bubba Watson, has just won one of the world’s most prestigious golf championships; but never had a golf lesson in his life. This made me very curious; how can you get this far in an exacting sport without once giving into the advice – and many must have given it – that you should have a lesson to refine your technique?

Digging a little deeper, I read about how the professional from Tanglewood Country Club apparently said a few years ago, “It’s almost freakish what he does to create the clubhead speed that he does. Bubba knows nothing about the golf swing … Bubba knows not one thing about why he does what he does. Doesn’t care.” (Bubba’s Masters win part of remarkable story).

A strong sense of self

It is fascinating to me that a person can follow their own path with such conviction. Despite the advice of others, he had the determination reap such singular rewards. It has made me reflect of the power of a strong sense of self and how it can be such a motivating force in life, and can carry you so far. For those who don’t have such a strong sense of self, psychotherapy offers the chance to start to reclaim some of that sense of conviction and certainty.

The other thing that struck me was that when Bubba had holed his final putt, he walked over to the hole, reached down and took his ball out and then walked over to his caddy. His caddy hugged him hard, and in a deeply touching moment, Bubba collapsed into his arms and shook with emotion. I was so taken with this; even though Bubba had won, it wasn’t until he came directly into relationship with another person did his emotions become uncontainable. This is a strong example of the power of other people, and our connection to them; and how through this connection we become ourselves most strongly.