Allowing Ourselves to Have Healthy Dependency 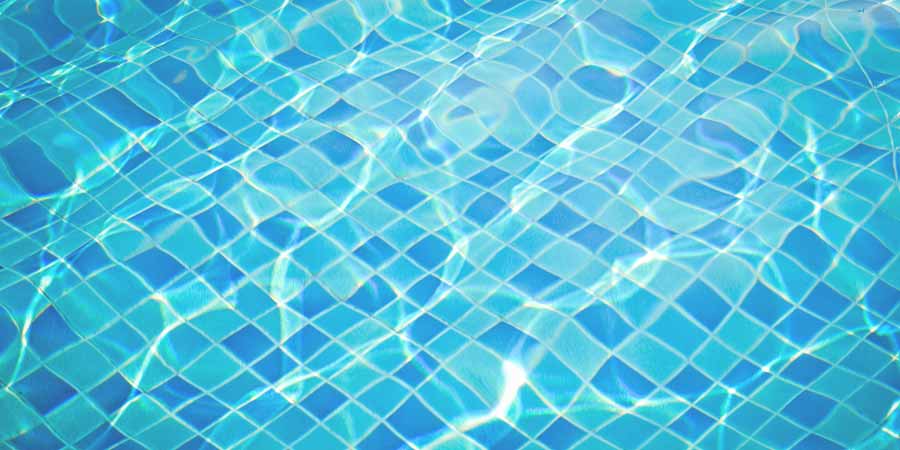 Allowing Ourselves to Have Healthy Dependency

We often think that would like to be independent from other people; this is especially true if we have had difficult relationships with others. We imagine that if we weren’t dependent, we would be free and untroubled by the demands of other people. However, can we realistically achieve independence? And if we can, is it even more desirable than healthy dependency?

We are wary of dependency …

… and yet we are wired for it

It is part of the human condition to be dependent on other people because it just seems to be the way that humans are wired. We are social animals and our inbuilt neurological responses have been built upon the importance of our relationships with others.

Perhaps then the goal of psychotherapy isn’t to enable us to be independent of other people, but rather to help us learn to have dependent relationships which are healthy and sustainable; relationships that aren’t abusive or destructive but rather allow our natural relatedness to flourish.

Tell me what you think in the comments.