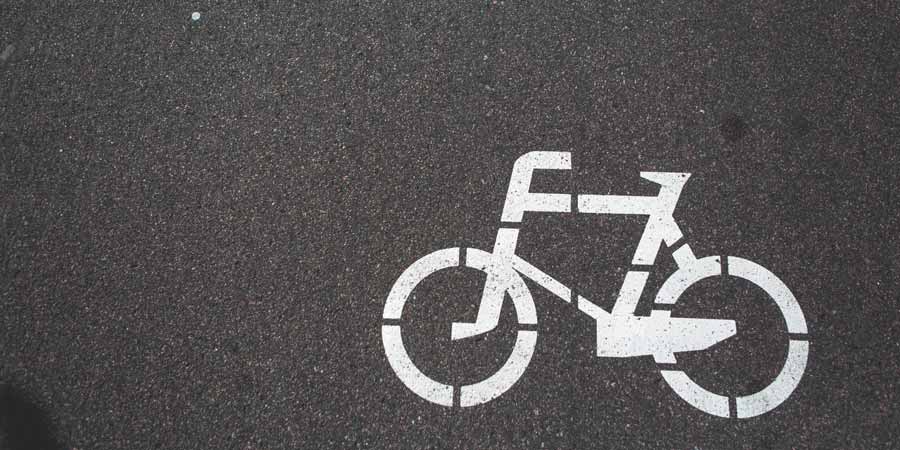 This is the second time this has happened to me recently; I was out riding my bike and came to a give way sign at an intersection. There was a car already there and the elderly lady driving it – who had right of way – was smiling and beckoning me to go first. What to do?

An act of generosity

Her offering to let me go first seemed like an act of generosity. She may well have thought that my bike and I were more fragile than she and her car. She may well have been this generous to everybody, all of the time. Or perhaps this had been a particularly good day for her; perhaps she was pleased to help out another human being. So I imagine it might have really perplexed her when, instead of thanking her and riding on, I stopped and waved her forward.

The value of predictability

I don't know if it was my first thought, but one of my first thoughts was that I was concerned that she know that she had right of way. Whilst I can't know her thinking, the thought that this might have been possible alarmed me. I appreciate the generosity of others, but what's even more valuable to me in a potentially dangerous situation is the predictability of others. When she offered to give way to me, she became unpredictable and therefore potentially dangerous to me; thinking this, there was no way I was going to go first.

Perhaps it was no big deal; maybe I should have let her go first and responded positively to her generosity. Certainly I should have been more aware of her perspective. But her simple act of kindness had vastly different meanings for each of us and probably ultimately left both of us feeling unsatisfied.

It is hard for us to know the minds of other people and to act in ways that produce the response we desire. Even a simple situation like this leaves plenty of room for misunderstanding, misreading and frustration with the ways that other people act and react. It's no surprise that when we are in close relationships are often confounded by the behaviour of others and are confused about the times to go forward, give way, or simply stop and try and understand the other's perspective.