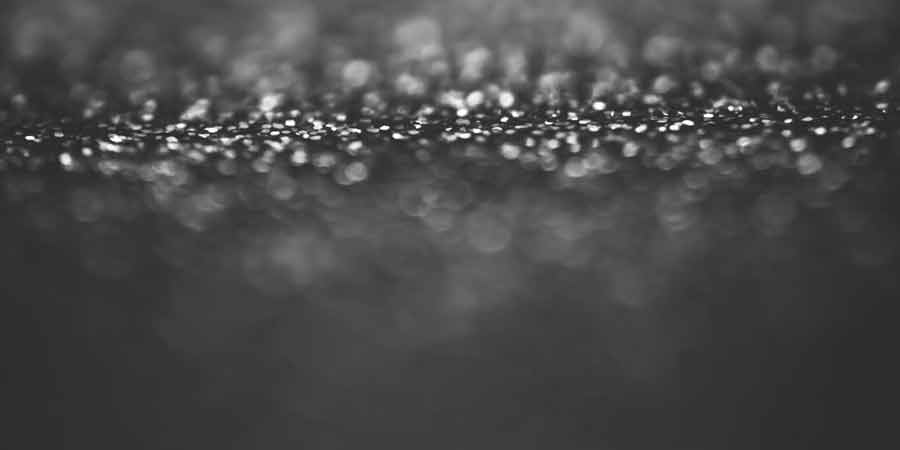 Recent years have seen significant and very encouraging advances in both the treatment and recognising depression. More people are able to recognise that someone is suffering from depression and to feel confident that there are effective treatments for it. However, there is still much room for improvement – what more can we do to help those with this condition?

In 1995 the Australian Bureau of Statistics surveyed 2164 Australians to see if they could recognise a clear case of depression. The participants read the following vignette:

John is 30 years old. He has been feeling unusually sad and miserable for the last two weeks. Even though he is tired all time, he has trouble sleeping nearly every night. John doesn't feel like eating, and has lost weight. He can't keep his mind on his work and he puts off making decisions. Even day-to-day tasks seem too much for him. This has come to the attention of his boss, who is concerned about John's lowered productivity.

Respondents were asked if they thought anything was wrong with John. They were also asked how he could best be helped. The results were really quite surprising; 61% of the sample did not think that the person had depression. Further, only 29% of the sample thought that antidepressants might help and only 34% thought that psychotherapy might help. Vitamins, minerals or special diets were seen as more helpful than psychotherapy or anti-depressants.

This result was really quite worrying. It indicated that people with these conditions were less likely to get the help they really needed.

They  repeated same survey eight years later and the results were much more encouraging. Now 67% of the people recognised that the person described in the story had depression. Additionally,  the available interventions were viewed much more positively. This indicates that the work of organisations like beyondblue have been successful in educating the public about the prevalence of depression and what can be done about it.

We need to understand more

Still, it indicates that there is a long way to go, and we need to take further efforts to educate the public. The person described in the vignette clearly has depression and would likely respond well to a number of different treatments including psychotherapy, and may well experience noticeable improvements within a short period of time.

Is it you or someone you know?

If you suspect that you or someone you know has depression, more information can be found through beyondblue or from The Black Dog Institute. This includes how to recognise it, what you can do about it and how you can support someone who has it.

Let me know what you think in the comments. Now, read about understanding our psychological growing pains.