What Type of Person Are You? 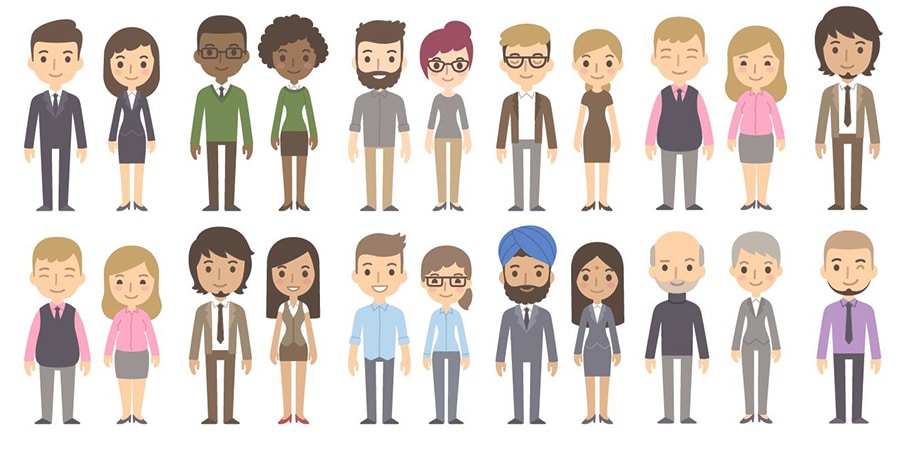 What Type of Person Are You?

Are you the type of person who is interested in knowing what type of person you are? If so, you aren't alone. The idea that there are different sorts of people has been around for thousands of years, and is found in ancient Greek and Indian cultures. Since then there have been many other theories of personality types. So with all this theorising, why isn't there any consensus about this?

The ancient Greeks classified four different types of person. Wikipedia gives a good summary of this. Essentially the four types are “sanguine (who are optimistic leader-like), choleric (bad-tempered or irritable people), melancholic (analytical and quiet ones), and phlegmatic (relaxed and peaceful people)”. The Indian Ayurvedic system suggested there were eight types, which were combinations of types very similar to the Greek types.

You can imagine how this thinking began – “he seems angry all the time, but I am not – why is that?”

The explosion of typology

Of course, the idea of personality types has exploded since then. Every major psychological theory – and many of the minor ones – seems to have a view on personality types. Further, astrological and spiritual systems also speculate heavily about character types, and it is hard to go on social media without being asked about which Game of Thrones character you are.

The truly remarkable thing about all this theorising about people is how little consensus there is. We seemingly have no consistent idea about what elements of persona are important to distinguish between, where you draw the boundaries, what to do about the differences and inconsistencies we find, or how to turn this into meaningful information that makes people's lives better.

Too many theories – reject them all?

With so many competing theories, the only reasonable conclusion we can come to is that none of these theories have overarching value, and that it would be a mistake to get too caught up in any one system of personality types. Perhaps a better approach is a pluralistic one, when we try out different theories at different times, extracting some level of value from more than one schema of personality types without holding it out as being the one true answer.

What certainties are there?

The truth? There are no ultimate truths

There is no personality typology that is the ultimate truth. Finally, and deeply paradoxically, perhaps you could say that the personality type system we prefer is likely to depend … on the type of person we are.

Naturally, counselling and psychotherapy theory uses personality types, but they are really only just the most basic starting point to understand a person. We aren't our types, we're ourselves. To really understand someone, you need to put aside thoughts all typology and see them as a unique individual.