Me, You and Assigning Blame 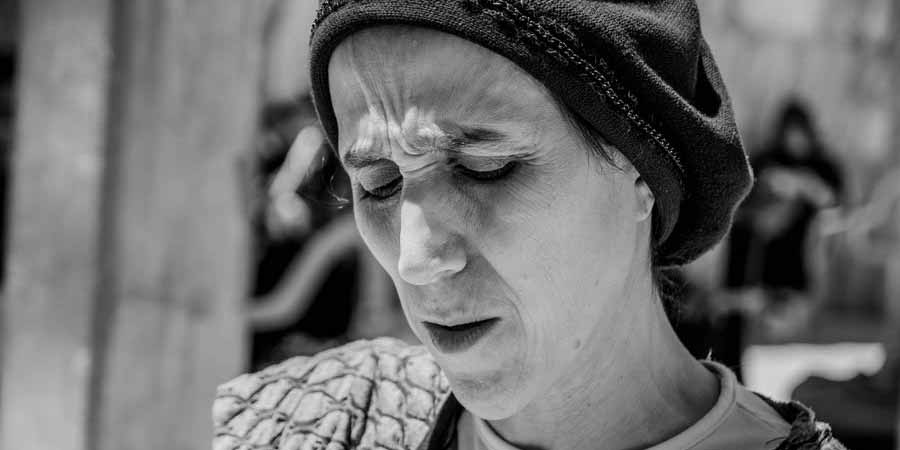 Me, You and Assigning Blame

Things go wrong and people get blamed. Sometimes it can be hard to work out if the person getting blamed is the person who should bear the blame. There is another complication as well; our own tendency to assign blame to the wrong person when things go wrong. How can we sort it out, and go about assigning blame fairly?

To overly simplify, you could say there were two different ways we assign blame to the wrong person. Firstly, some people blame other people when they should blame themselves. It can be really humiliating to have to accept responsibility for something going wrong, and for some people this humiliation and shame is too much to bear – and so there is a strong temptation to blame someone else.

Secondly, some people blame themselves when they should blame other people. It can be really hard to have to confront someone with the mistakes they have made, so it can sometimes be easier for us to blame ourselves. If we are used to bearing the blame for things from other people, sometimes this is what we end up doing to ourselves.

Being honest and placing blame fairly

If we want sort our lives out, one of the things we have to do is be honest with ourselves. This means accepting blame where it’s due and assigning blame where it’s due. Psychotherapy can help with this; if we have a tendency to blame others we can start to accept that we may actually be responsible and that responsibility can be borne. Similarly if our tendency is to take blame we can learn to have the courage to respectfully let others know of their responsibilities.

I'd be interested in what you thought about this – please let me know in the comments below.