Nature and Nurture: What Rules Us? 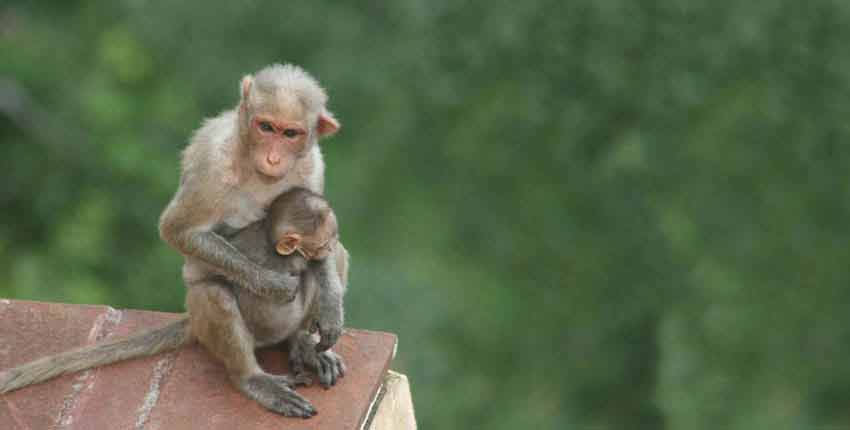 Nature and Nurture: What Rules Us?

It can be tempting for us to develop simple explanations about why people are the way they are; we really want to understand ourselves and other people. One long-standing debate in psychology is about the influence of nature (‘it's in the genes'); and nurture (‘it's about how you were raised') on human development. An experiment from a few years ago elegantly demonstrates the complexity of this question.

Monkeys and their genetic inheritance

This experiment involved rhesus monkeys which are very genetically similar to humans. For now, let's put aside our understandable disquiet over the ethical aspects of such experiments.

The calming mother and leadership

Interestingly, when a monkey with an inherited genetic tendency towards being highly reactive was placed with a foster mother who was quite calm, the young rhesus monkey then developed normally. They demonstrated a calm disposition when later removed from their foster mother and mixed with their peers. In fact, these particular monkeys often took on leadership positions later on and showed a high level of social skill.

In contrast, when a rhesus monkey with genetic traits of high reactivity was raised by a foster mother who was also highly reactive the young monkey later proved to be socially inept.

Reactivity is inherited – but can be moderated

Although we need to be cautious when coming to a conclusion, it would seem that elements of both nurture and nature are at work here; therefore it's a reasonable conclusion to believe that humans are much the same.

As humans, we are similar. We are a mixture of the influences of our genes, our environment and chance. You could say that the genetics set up the tendency, and the environment can activate the tendency. Or not. A process of counselling or psychotherapy can help you explore your behaviour and help you understand why you do what you do, and what you can do about it.

Let me know what you think in the comments.