Our Drives: Satisfying the Insatiable 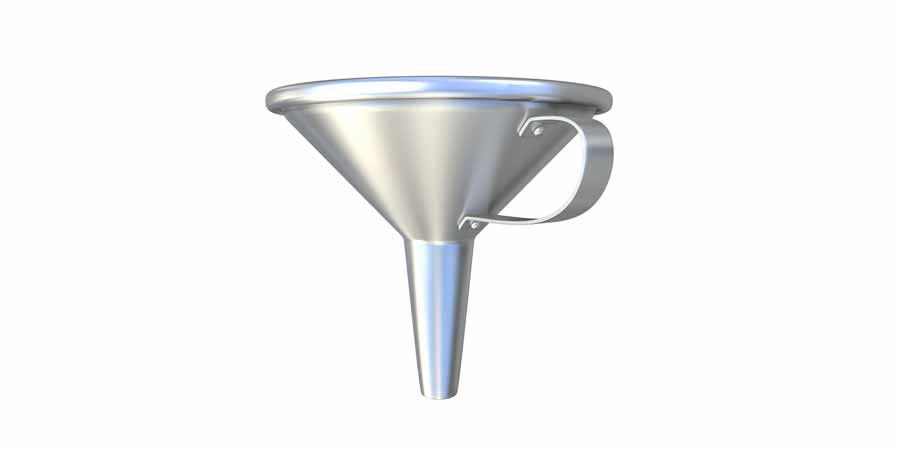 Our Drives: Satisfying the Insatiable

It's a commonly held view that we want too much as adults because we were too spoiled when we were young. More particularly, as adults we focus excessively on compulsive drives such as eating, sex and relationships because being too indulged by our parents set up bottomless hedonistic appetites in us. However, the truth is likely to be exactly the opposite.

It can be difficult for us to seek gratification endlessly. We become focused on our needs, and nothing's ever enough. This behaviour is harshly judged by other people but it's even more harshly judged by ourselves – and yet we can't seem to stop trying to gratify ourselves. Often people in this circumstance attempt to go ‘cold turkey' because the demands of gratification and the burden of guilt associated with attempting to gratify these needs are too much. This can work for a while, but for many people we resume attempting to satisfy the needs even more voraciously – with even higher levels of guilt and shame.

When we think about it, this actually flies in the face of everything that we instinctively know about people. Putting aside our compulsive drives for now, we know that generally, when we feel a need to do something and then go and do it, eventually that need is satisfied and we move on. We watch TV until we are bored with that and in turn it off; then we read a book until we would rather do something else; we go for a walk and return home, finished with walking.

Returning now to our compulsive drives and their high emotional pay-off, it's much more likely that our relentless pursuit of these drives is an attempt to satisfy an emotional response that was never provided. The famous psychoanalyst Heinz Kohut said:

“[people] became fixated on drives because their budding selves were overlooked, and were not responded to. They turned to drive gratification (and later remained fixated on it) because they tried to relieve their depression – they tried to escape the horrible feeling that nobody was responding to them. Such people may have had mothers who satisfied their drives continuously, yet failed to respond to the whole child who expected mirroring responses; they failed to respond with pride and pleasure to the child's increasingly independent self”.

The way out is the way through. Instead of trying to heal ourselves by another attempt to either satisfy or deny these insatiable drives, we need to start directly addressing the parts of ourselves that have never been adequately responded to and that still, after all these years, crave something that they had never received. It's a long journey, and therapy can provide enough help to make it possible.