Now’s the Time: Take Action to Sort Yourself Out 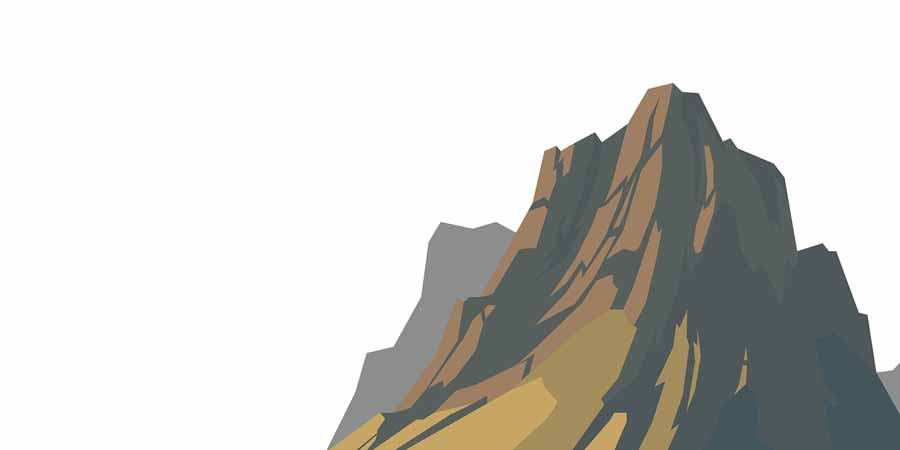 Now’s the Time: Take Action to Sort Yourself Out

Many of us are familiar with the concept of delaying gratification. We save our money for a rainy day, we exercise to stay fit and we eat well to maintain our health, even when we would rather not. The idea here is that we do less interesting, boring and even difficult things now so that we are able to have better and easier times later. It's not to say we always do it like this, but it's usually a good idea to take action. We can to apply this same idea to mental health.

On the small scale

We can apply this to our mental health on a a number of scales. On a small scale, this involves doing the hard things regarding relationships. They might might be hard to do, but are probably in our best interests. We usually know that it will most likely only make things harder if we don’t do them immediately. For instance, you may know that there is something you really need to say to someone to repair your relationship with them. You could put it off, but you know it’s probably easier to do it now rather than when things become too difficult. Things like this usually don’t get easier. The mountain only gets steeper.

On a slightly bigger scale, this same concept might mean that we make preparations now for what might be harder times ahead. Even though things might be going pretty well in our lives, if we are honest with ourselves, we might know that clouds are forming on the horizon; it might be an addiction we suspect we have, an inability to face a difficult truth or something unresolved from the past. All of these things have a potential to snowball over the years until they can seem like they are almost impossible to deal with. Again, it's easy to put things off but generally things only get harder if we do.

How to take action to sort ourselves out

We can apply the same thinking to even less tangible things. For instance, we might know that we can sometimes be a little bit short with people, or a bit difficult to deal with at times. Or, we might know that sometimes we are too easily manipulated or are too willing to sacrifice our self-interest for the sake of another person. Again, it’s probably easier to try and grapple these things now whilst they aren’t too entrenched in our behaviour. If we know one thing about how humans develop, it’s that if we are left to own devices our personality traits – good and bad – tend to get further entrenched. It only gets harder to take action.

In whatever way you choose to approach mental health and planning for the future, there can be a role for counselling. Although it might not be the only approach for you take, counselling may play a part in resolving each of these types of situations before they get out of hand. Better to get the help whilst it's still option and before it becomes a necessity.