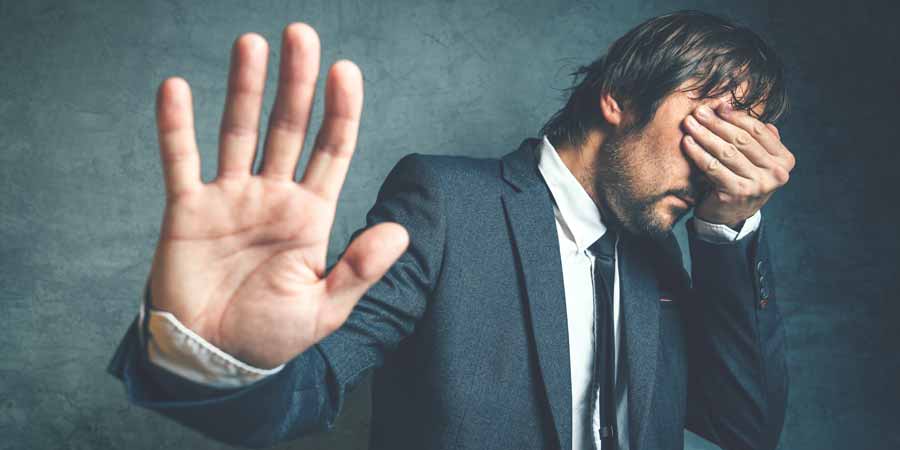 .Many people come to therapy for the first time because their partner has sent them. One partner has done something which the other partner finds unacceptable, so they are labelled The Designated Problem. They are sent to fix themselves. At first glance this is often an accurate way of looking at it; but in other instances a more complex understanding of the situation would help both parties.

When we do wrong

It's not unusual for one of the members of a couple to do something which the other member has a strong negative reaction to. This behaviour is outside what they had understood as being acceptable, and needs to stop. It's not unusual for both members of a couple to agree on this either. This is despite them having different feelings about the situation; the injured partner is feeling angry, betrayed and scared, and the offending partner feels guilty, regretful and unsure why they did what they did.

And yet despite the responsibility that the offending partner must take, things don't happen in isolation. Often what has happened has been at least partially underpinned by the dynamic between the partners, a product of both of them and the relationship that they have created for themselves. In the meantime, one partner bears all blame and is sent to ‘get their head straight'. However, what might need to happen after this is that the relationship itself needs to be restructured to stop the same thing happening again – and this is the responsibility of both partners. There comes a time when the injured party needs to offer a path back to normality, to allow the other person to either rejoin the relationship, or to leave it

Psychotherapy can be used to start to change behaviours. This helps the couple come back from the damage done. In addition, it can also help either member of the couple start to rethink, reassess and restructure the relationship. This can change it into something that will make the past the past and allow them to move forward.