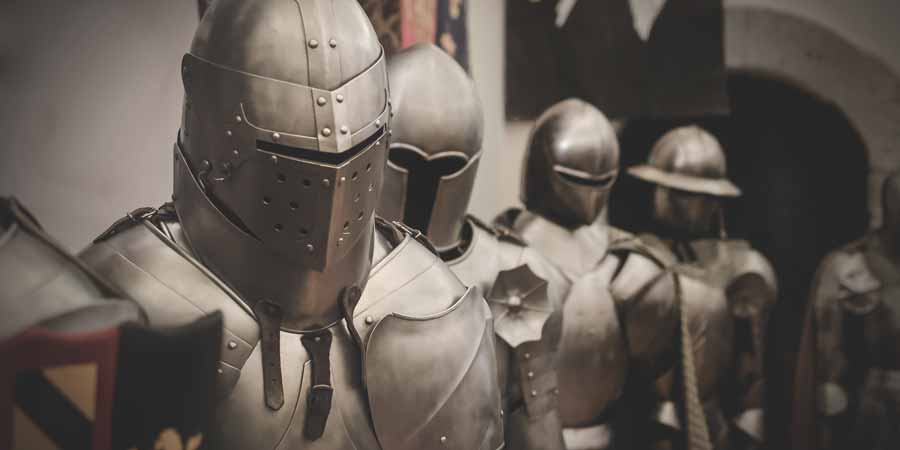 A break from the my series on Affect – Post Traumatic Stress Disorder (PTSD) seems like such a Twentieth Century phenomena, but it has long been the end result of war.

When we think of PTSD, we are most often drawn to thinking about the Vietnam war veteran. Typical symptoms we became familiar with included depression, anxiety, sleeplessness and isolation. It was the aftermath of this particular war that left us so aware of the deeply traumatic effect of men ruined by conflict.

Before this, we are also aware of the terrible damage done to the mental health of soldiers (and civilians) in the first World War, but in those times what happened to them was most commonly described as shell-shock. Tragically, not only did the sufferers have to live with their symptoms, but their condition was often seen as an indication of weakness of character (at best) and cowardice (at worst).

These days, the incidence of PTSD is somewhat reduced, largely due to better screening of potential recruits that have an increased likelihood to suffer it, training of troops in ways to minimise its effects and better treatment of those that do suffer it. But despite these innovations, it is still common enough at 12%-16% (New England Journal of Medicine, July 1st 2004); PTSD is a complex, unpredictable reaction. But it seems like such a Twentieth Century phenomena.

However, you can see these same themes it in the following excerpt from Shakespeare’s Henry IV, Part 1 concerning Hotspur, who has returned from war. His wife, Lady Percy, tries to understand Hotspur’s own nervousness, insomnia, depression, and isolation;

“Tell me, sweet lord, what is't that takes from thee
Thy stomach, pleasure and thy golden sleep?
Why dost thou bend thine eyes upon the earth,
And start so often when thou sit'st alone?
Why hast thou lost the fresh blood in thy cheeks;
And given my treasures and my rights of thee
To thick-eyed musing and cursed melancholy?
In thy faint slumbers I by thee have watch'd,
And heard thee murmur tales of iron wars;”

And it goes back even further than this – some researchers have noticed strong links of the effects of PTSD in Homer’s The Illiad, one of the very first books in the European tradition. I have only just become aware of two books written on this subject by Jonathan Shay, M.D. Achilles In Vietnam: Combat Trauma And The Undoing Of Character and Odysseus In America: Combat Trauma And The Trials Of Homecoming.

Rather than being a purely modern phenomena, PTSD seems like a ‘timeless diagnosis, the culmination of a lineage that is seen to run from the past to the present in an interrupted yet ultimately continuous way’ (Leys, 2000: p. 3).

(thanks to Joe Haldeman’s “War Stories” (Night Shade Books, 2005) for the inspiration).