Coping with Your Feelings: How Do You Do It? 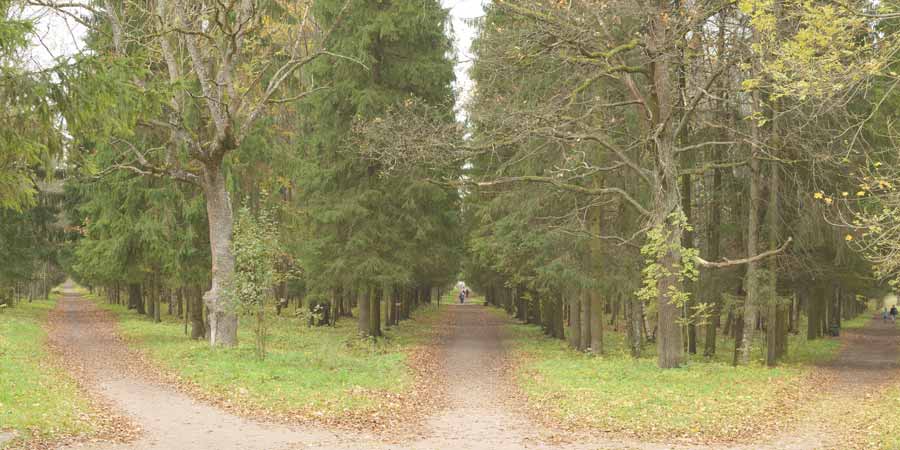 Coping with Your Feelings: How Do You Do It?

For many people, their feelings give them trouble. Strong emotions arise all the time and people can find them very hard to deal with. For people in this situation, there are three main ways of coping with your feelings– some better than others.

The second way is where we try to contextualise our feelings and diminish their effect by using a cognitive process like Cognitive Behavioural Therapy (CBT). An example of this would be us saying ‘I’m sad because Maria has gone away but I shouldn’t be so sad because I know she’s coming back’ or ‘I’m angry with Brian but I shouldn’t be because I know he’s been under pressure at work’.

In both these examples you have feelings but you fight against them through rationalising them.

This is a better approach to coping with your feelings than the first as it isn’t so self-denying – but it can often lead to self-critical thoughts such as ‘I’m wrong to have these feelings – they’re inappropriate’ and being self-critical doesn't always lead to change. With this approach you can start to replace your feelings with another feeling – either guilt or shame. But it’s a step in the right direction.

3 – Build a tolerance for unbearable feelings

This is a much better approach as your feelings are an essential part of you that is no longer being denied, eradicated or devalued. Further, because emotions are communications, if the communication isn’t deleted or derailed but instead received, their intensity may lessen.

I work with people’s strong feelings all the time, helping them to gradually bear their unbearable feelings and get on with their lives. Coping with your feelings can definitely be learned.

Let me know what you think in the comments. Now, read about recognising the signs of depression.