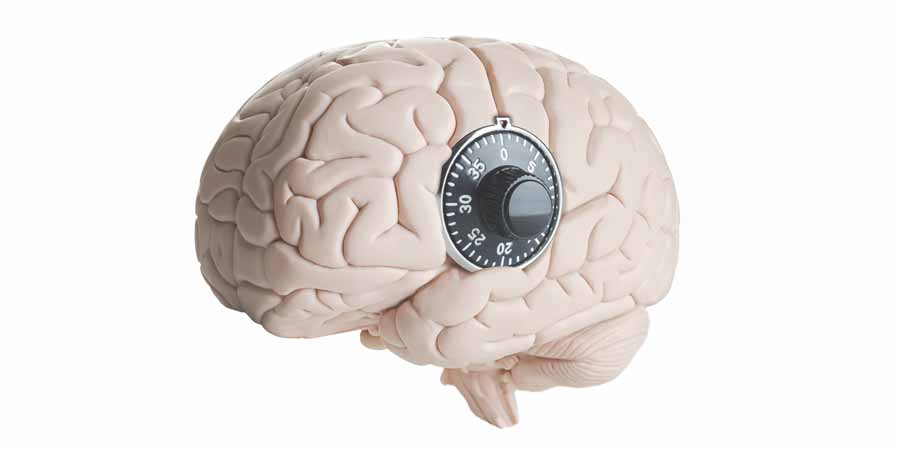 One of the thing most exciting developments in neuroscience is in the way that we have begun to think about mental illness. This new way of thinking gives new hope to treating psychological conditions; but also sheds light on how everyday psychological problems can be dealt with.

Locked inside our skull

We’ve always had difficulty understanding the way the brain works. Locked away in the skull, it was inaccessible to physicians. Unlike other areas of the body, particularly the external body it wasn’t able to be studied at first hand. It’s functioning was also quite indirect. A physician could see how a leg and a hand worked, but could only guess at how a brain worked.

With later medical advances, we started to understand the workings of the internal organs as well, becoming clear of what each part of the internal body did. This part had the function of pumping blood, that part absorbed oxygen from air. It is was natural that we would apply the same thinking to the hidden brain.

Areas of the brain

Our old way of understanding the mind was that particular mental functions were located in particular areas of the brain. This is an idea that has a long history, most particularly with Phrenology. With Phrenology, it was thought that we could understand people’s thinking and character from studying the bumps on their head. Since we couldn’t get inside a living mind, studying the case it came in seemed like the next best thing.

Occasionally neuroscientists were able to study people who had received serious but localised brain injuries, and to understand how their brains worked differently. From this very limited data, we started to build up a sketchy picture of brain function. For the parts we didn’t understand, it was natural for us to extend the internal organ metaphor to the brain; there is a part of the brain that does this, and a part of the brain that does that – that was the reasoning.

The next step was to apply this thinking to psychopathology, or the more extreme manifestations of brain dysfunction. By carrying out autopsies on people who had displayed particular thinking characteristics in life, neuroscientists started to make some tentative conclusions; “this person’s brain has a reduced volume in this area, which might explain their behaviour.”

However, the biggest change came when were about to use devices like CAT scanners, MRIs, fMRIs and PET scanners. This helped us to understand the brain by seeing how temperature, electrical activity and blood-flow changed when people were given sophisticated and well-thought out experiments. One of the clearest findings that have come from these studies is the startling realisation that psychopathology is less likely to be about dysfunction in particular parts of the brain, and more likely to be about the degree of development of the neural networks that connect these parts of the brain.

Bringing these advances into the therapy room

This development has been of enormous consequence for the practice of psychotherapy, and opens exciting possibilities of treatment for everyday but also psychopathological conditions. If serious brain dysfunction is about networks, then parallel developments in attachment theory have shown that these networks develop and integrate in the context of a responsive caretaker environment. Recent developments in psychotherapy have seen that we are able to foster brain integration. We can do this through the use of particular techniques and the strength of the therapeutic relationship. Suddenly, much of what we have proved useful through psychotherapeutic research has now been validated by studies of the brain.

All this comes together to give some strong indication that psychopathologies can be treated through psychotherapy; and that we can understand exactly why this works as well.

Lastly, it helps all of us understand that people with psychopathologies don't have permanently defective brains. Rather, they have brains where the parts don't integrate well; and that this can be treated.