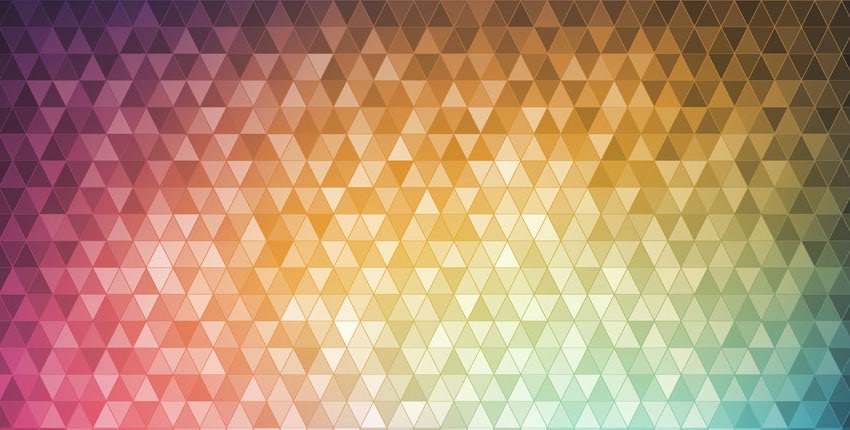 People often believe that counsellors will be impersonal and cold. They often imagine themselves talking to a counsellor who is friendly but a bit distant, and imagine therapy being deadly serious. That's a shame, because the reality is very often quite different – good psychotherapy is warm.

Psychotherapy has a long history with many notable practitioners. However, Carl Rogers stands out as one of the undisputed greats of the profession. He began practising a radical type of therapy in 1951 that relied on warmth, genuineness and empathy. It was a wild success.

Carl started to help people make changes that other therapists seemingly couldn't people make. Along the way, his clients felt good about the process and about him. Not every other professional thought was a great idea; psychotherapists tend to get quite attached to her own individual theories and ways of doing things.

What Carl Rogers was doing more than 50 years ago still rings true very strongly for modern psychotherapists and counsellors. It would be hard to imagine a training course for counsellors or psychotherapist that didn't include the work of Carl Rogers as a basic preparation for starting to counsel people.

However, psychotherapy has a way of moving on from theory to theory. There is a lot more emphasis now on evidence, and this can mean a more structured and methodical approach. Sadly, this means that in some circles some of the more instinctive and warm approaches are a little bit out of fashion. That's a shame, and it's also a bit premature. There's a growing body of solid evidence that says that the thing that makes the biggest change in psychotherapy is the quality of the relationship between therapist and the client.

The importance of warmth

However, many psychotherapists still firmly believe in the old ways and believe that the most important thing that a therapist can do for a client is to be warm, genuine and empathic. Ever since 1951, therapists have been making significant changes with people using this approach, and many, therapists still rely on these warm qualities as being an essential part of their approach. I am proud to say that I am one

I'd be interested in your thoughts. If you would like to read more, here and here are two other posts I have written on similar subjects.

Rogers, Carl R. “The Necessary and Sufficient Conditions of Therapeutic Personality Change.” Journal of Consulting and Clinical Psychology 60, no. 6