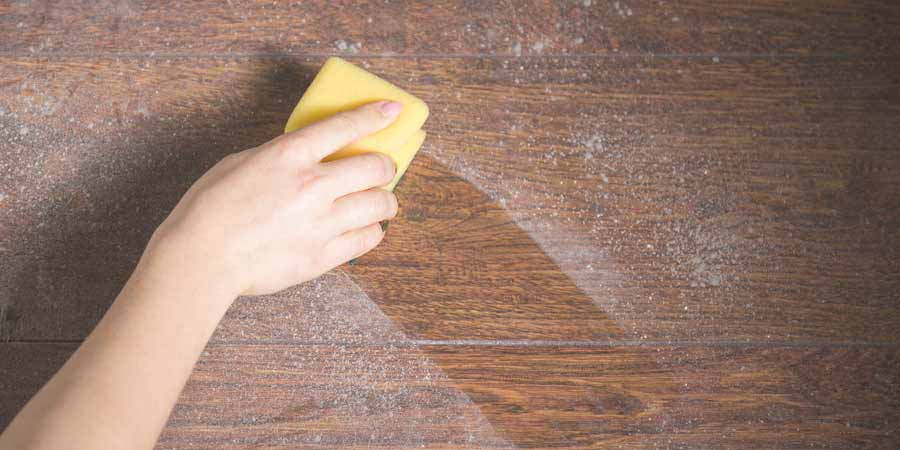 A couple of days ago whilst out on a walk, I overheard a woman talking to a man. They were on opposite sides of a car, talking across the roof; she said that she was going to make a fresh start. I felt I was intruding so I kept walking, but I came away wondering what she meant by that. If it were you, how would you make your fresh start stick? What would make it different this time?

Perhaps she meant that she was going to pack up all her stuff and move, hoping to start again in another place.

If that was true, I wondered if moving was enough, and what was going to happen to her if all she was going to change was the place that she lived and the people she knew.

I wondered if she had tried to do this before. Maybe it would be different this time; perhaps it would end up the same.

On the other hand, it might be that she had decided to make some deep changes in her life. Perhaps she had been thinking that enough was enough and she was going to try to get to the bottom of things; to deal with any addictions that she might have; to try and work out why things were like they are and to face up to the role that she played in them. Perhaps she had hopes that she could be different this time; hope is very important when we want to change. I really hope she knew what being self-critical isn't necessary for change to happen.

She might have even decided that she couldn’t keep doing it by herself and she needed some support to help make these changes. I don’t know; I hope things work out for her.

If you also want to make a fresh start for yourself, I encourage you to get the help you need to do it.