Making a Deal with Your Partner? Why You Shouldn’t 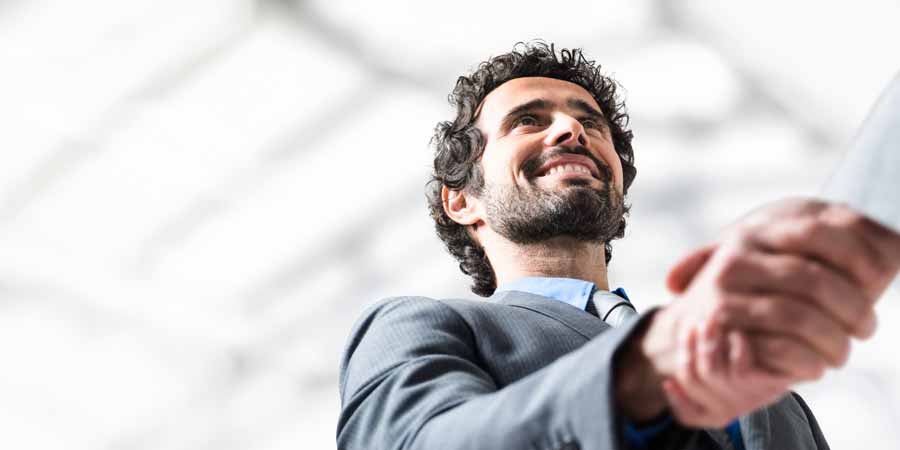 Making a Deal with Your Partner? Why You Shouldn’t

In popular culture we sometimes told that couples should solve their problems through making a deal. I’ll agree to do this, if you agree to do that. It’s seen as a compromise and a win–win solution; however the results can be unexpected. Perhaps there is a better way.

Making a deal because you want something from the other

Take Sam and Lee. They're a couple who are both a little – or perhaps very – unhappy with the other person, and want something about this person to change. The content is the stuff of everyday life; Sam wants Lee to stop smoking – Lee wishes Sam would help more with the housework. Or Sam wants Lee to spend more time at home together; Lee wants Sam to be more careful with their spending. There are a million different combinations possible, as many things as couples argue about.

The common features are that both people agree to make changes in the hope of getting something they want from the other person and it can seem like the perfect solution; the chance to get something from the other person that they wouldn’t have given freely. In a way, this is the key: perhaps neither really wants to make the change but feel the allure of getting something they didn’t otherwise know how to get. So Sam and Lee consider making a deal.

Opening the door to problems

Even when it works it can sometimes cause problems. Sam can feel that what they had to change was harder than what Lee had to change – and can feel resentment. Lee may feel a little bit guilty that they ‘got away with something’ as it was something that they were going to do anyway. When it comes time to make another deal, Sam may want to drive a harder bargain, or perhaps slip a bit on the first deal.

When it doesn’t work, it can fail spectacularly. Lee has stopped smoking (at least when Sam’s around). Sam does more housework (but now has no time to cook). Lee spends more time at home (but can’t be shifted from the TV); Sam has worked hard to spend less money but now Lee seems to spend more. The end result can be damage to the relationship; trust gets lost, feelings are hurt and both are looking for a chance to right the balance. It can often end up worse than when it started.

Looking for a real solution

What other approaches might work here? What if one of them decided to make some changes to their life, worked hard to change a habit or committed to do more for their own sake? Or if one person decided to make a change – without the expectation of reciprocation – as a sign of their commitment to the other? What effect might this have on a relationship? Let me know what you think in the comments.

Interesting? Now, read about the different types of people.