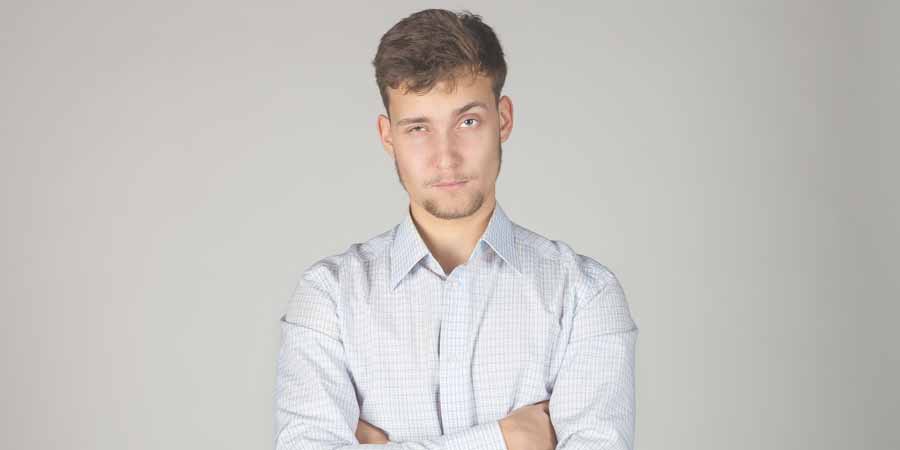 We all occasionally deal with difficult people – and when we do, we wish they’d change. What can we do?

The response is never what we want

It’s a familiar situation – we sometimes have to deal with someone who seems angry, vindictive, manipulative or in some other way difficult. We try to work something out with them but the response we get back is much different to what we want and the tension mounts. We'd like to be able to get angry at them and to defend ourselves. We have the idea that if only we could confront them and raise the stakes on them, then this would be some sort of circuit-breaker. They’d see themselves for what they are, and change.

Sometimes this will work. A bit of ‘fire’ from us might make them pause. However, this often makes things worse – much worse. If we get angry at them, we’ll still be no match for their anger; all we might do is provoke them into even worse behaviour and then we’d be totally out of our depth. They are much more experienced at this than us! So how can we do it differently?

Trying to do things differently when we are under stress can be tricky. When we’re stressed we are much more likely to go with what we know. But if it’s possible to take some time to think about the person when things are calm, you might be able to get some breathing space.

Difficult people are shaped by their experiences

The first thing to bear in mind is that the way that people are is, at least in part, due to some experiences that they have had when younger. To generalise, the earlier we learned the behaviour, the more ingrained it is.

The second thing to consider is that often these extreme expressions of anger or aggression are defences. They are there to prevent further damage to something already damaged. You might well then wonder, ‘why does this person need to have such strong defences? Why can’t they just be calmer?’ It’s hard to generalise, but an obvious answer is that the defenses of difficult people are so strong because the attacks they have been subject to have been even stronger.

If we attack them, all we can expect is more of their defending behaviours – them attacking us.

And we know that they're good at that.

The challenge for us is to find a way of dealing with difficult people that protects ourselves, but doesn’t make them worse. A colleague, Clinton Power, has also written about why we keep difficult people in our lives. If we want them to be different, we can’t replicate the situations that made them like they are. We need to find a way that respects ourselves, but respects them as well. That's not easy, but it's worth getting right.

Let me know what you think in the comments. Now, read about getting help when you're in a bad mood.