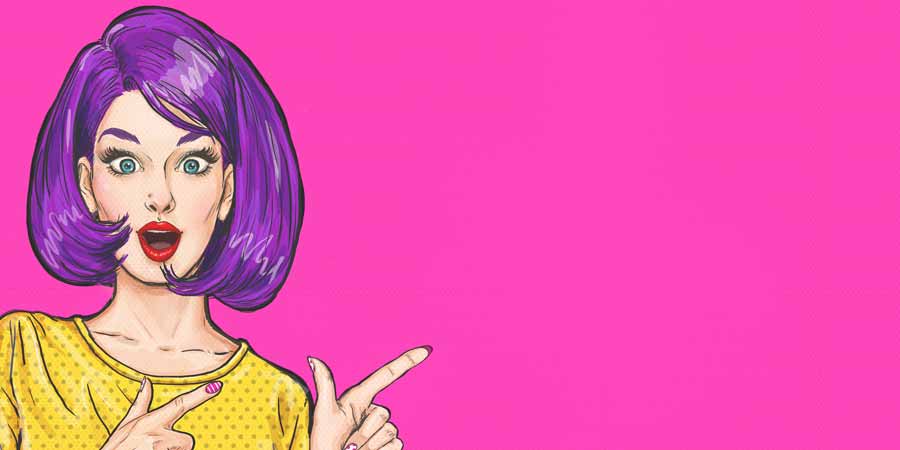 The ideas we have about therapy are formed from what we see in the movies and on television – but how true are they?

Although many Australians (currently 5% of the population) are currently seeing counsellors, psychologists and psychotherapists, many of us don't have a clear idea about what it is like to see a therapist, or what the therapists will be like. But we all have seen therapists portrayed on television or in the movies. On the screen, therapists come in a limited number of flavours;

This Hollywood therapist is the one with the frizzy hair and the crystals in her office. She is a little interested in what her clients say, but she is much more interested in what she has to say. This therapist often seems someone who portrays themselves as open to new and innovative ways of thinking, but is in reality very fixed in her ideas. She talks of purging negative emotions, and seems much more like a new-age guru than a therapist. In the movies, her clients always eventually see through her.

When the client tries to leave the therapy, she clings.

When you meet this Hollywood therapist he is bounding around the room. He's wearing a bow tie. He’s wired. He interrupts the client with his pithy truths, cutting away misconception and fuzzy thinking with pruning shears. He sees each client for 1 or 2 sessions and they’re cured. He's wealthy and has an opulent office – or he works for nearly nothing in a clinic. His colleagues are seemingly envious as they don't see his genius.

This therapist is old and stuffy. He sits and makes notes, with his legs crossed. He has a grey beard and heavy glasses. His eyebrows move a little, but even they don't move much. If you are his client, he doesn't seem to care if you come, he doesn't seem to care if you go. He occasionally speaks, but only to say something profound and coldly sums your personality up in 7 words.

He is unshockable, immovable and ultimately uninvolved.

The charlatan can look like any of the other types but if you are his client, he is either out to sleep with you, or your wife, or take all your money. Or take over the world. He's crazier than you are, but he seems normal until halfway through the movie.

But more than any of these, Hollywood therapist is mainly a plot device. He's there in a handful of scenes. He makes a bit of a difference to the lives of his clients, but since the client is the main character in the story, it's the main character who ultimately makes the changes for themselves.

This is so different from reality. Although there are many different ways of doing therapy, and some of them can superficially look like these stereotypes, a real-world therapist is going to be different to this. For one thing, they're going to be there for a while – good work usually takes some time. Secondly, a good therapist will listen very intently to the things you have to say, and will be capable of being moved – if you something sad, you can expect that they will feel some of your sadness; when you experience joy, you can expect that they will share in it. A good therapist is an involved therapist.

But the most important difference you can expect from a real-world therapist will be their commitment to you. Throughout the time of the therapy, when your family is sick of your problems and when friends are no longer interested in talking about it, your therapist will be there listening, supporting and helping you through. While family and friends can dominate the conversation, with a therapist it’s your time. Lastly, when you're not sure you can go on and when nothing else seems reliable or stable, then there will be an hour a week where the time will be yours, a place where you will always be welcome, where you won't be told to be quiet and you won't have to listen to another’s problems.

And on top of all this, change will often happen in the same way winter turns to spring. No matter how long this takes – months or years – your therapist will be there with you.