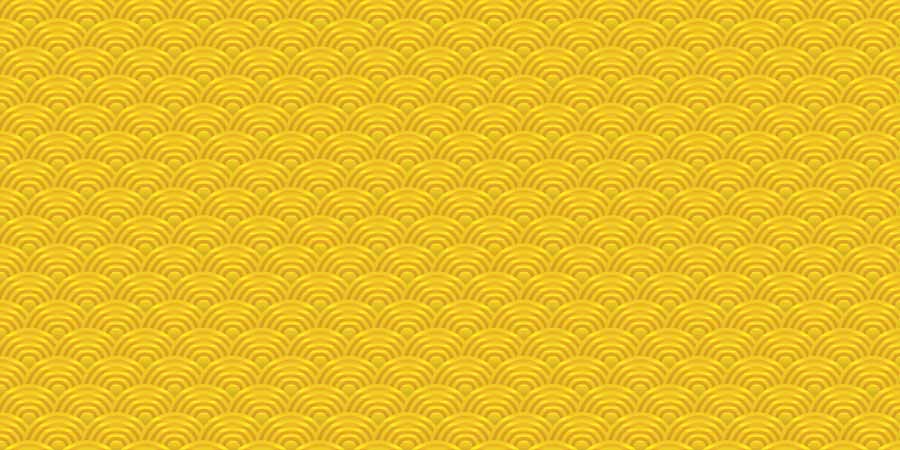 Advances in neuroscience have given us a lot of fascinating information about the brain. This is largely information that we didn’t previously know; this knowledge has the potential to profoundly change the way that we think about ourselves. It also has interesting implications for psychotherapy and we have a lot more information on how to change your brain. In essence, a change in thinking is mirrored in a change in brain structure.

The impact of life experiences

Some of these advances cover the way the brain develops and is influenced by our life experiences. Previously, we did not have a lot of detailed understanding about how the brain functioned, but we made a lot of advances in the later years of the 20th century.

Your brain is a computer?

These early advances occurred at the same time as rapid progress in computer science, and the idea emerged that ‘computers should be like brains’. This was pretty inevitable; both computers and brains are very complex and seemingly do the same sorts of things – solve complex problems using a variety of inputs.

However, an unintended effect of linking the two concepts was the complimentary idea that ‘brains are like computers’. It was assumed that memories were stored in something like a computer’s memory or hard disk and that like a computer our brains were hard-wired for certain types of thoughts.

Unfortunately this led to some confused ideas about the way we think and, more importantly, how we change. For instance, we still cling to the false idea that criticism reliably leads to change. In other words, if you wanted to change your brain, according to this thinking you had to reprogram it.

Your brain is not a computer!

This brain-computer analogy simply does not stand up to the evidence – our brains are physically quite different to computers. Perhaps the most profound example of this is research that shows that the physical connections within our brains are built depending on the experiences and thoughts that we have. Similarly, we now understand that our thinking patterns are strengthened by repetition; that some connections are lost if they are not used; and that changes happen throughout the lifetime. A computer isn’t constantly changing; our brains are. If you want to change your brain, you need to understand how brains work.

Secondly, since brain structure is strengthened by repetition, it will probably take a number of similar experiences for change to take place. It also means that repeating some thinking or experiences in your past has caused your brain to be structured in a particular way. Don’t be too concerned if you keep making the same mistake; repetition of a different pattern will cause a new neural path to form.

Thirdly, change in brain structure can happen at any point in life. Even though you may feel you are set in your ways, your brain actually has the capacity to change. This is essential to know if you are trying to break bad habits.

Time and repetition change your brain

Let me know what you think in the comments. Now, read about understanding the seemingly mysterious behaviour of other people.