Passive-Aggressive Behaviour: Why People Do It 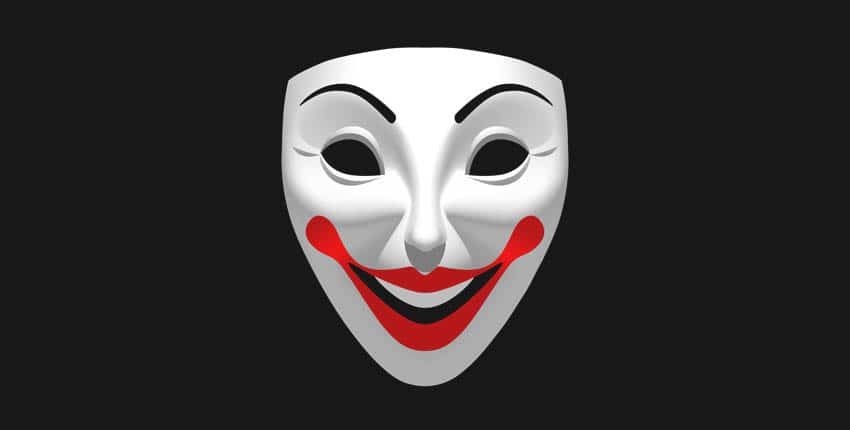 Passive-Aggressive Behaviour: Why People Do It

One of the ways that people express themselves is through ‘passive-aggressive behaviour'. Put simply, when people express themselves in this way it seems on the surface to be accommodating or even friendly, but there is an underlying darker agenda. It can be very frustrating to experience the sort of communication, but there are ways to deal with it that is respectful to both yourself and to the other person.

Wikipedia gives a good definition of passive aggression as “the indirect expression of hostility, such as through procrastination, stubbornness, sullen behavior, or deliberate or repeated failure to accomplish requested tasks for which one is (often explicitly) responsible”; the article goes on to say that they have an attitude of “malicious compliance” in that they seem to be doing what you ask, but the results are often not what you expect.

They don't know they're doing it

One of the difficulties of trying to deal with passive-aggressive behaviour is that the people who are doing it often don't even know that their underlying motive is aggressive, and often expressed genuine shock when you say this to them.

With passive-aggressive people, there is a disconnect between what the person says and what they do. This sense of disconnection is the thing that seems to trouble other people so strongly. Outwardly, they're saying ‘yes' but their actions are strongly saying ‘NO!'.

Psychologist and blogger Ellyn Bader recently wrote about dealing with passive-aggressive behaviour. I think it is worth sharing, particularly for those who are relationship with someone who behaves like this.

“[there is a] dilemma that exists for the passive-aggressive partner. The passive-aggressive partner has never been supported in being direct about their passions and desires. Instead, when he or she was a child, they probably had repeated experiences of wanting something, getting something else instead, feeling disappointed and then being shamed for feeling disappointed. For example, a boy raised by a single father wanted his father to be at home when he came home from school. Instead his father told him to go to the neighbor's house. His son felt sad about never having a parent at home. His father said, “You are a baby and a sissy. A 10-year old boy should be able to fend for himself”.

As adults these partners do not allow themselves to want and desire openly. Essentially their attachment desires go underground. Directly wanting is not safe for these partners. Instead of expressing their own wants and desires, they will thwart their partner's wishes. Directly expressing a differentiated desire will create enormous anxiety. This is necessary anxiety for growth and development. It is what is needed, although rarely what is wanted.

When you help the passive or passive-aggressive spouse understand the dilemma of their situation and you help the other spouse set clear guidelines and limits so they don't live with so much uncertainty, you give both partners a way to change their immobilizing pattern. You also give them a sense that you understand them and will be able to help them.”

Why they do this

To summarise what Ellyn is saying, passive-aggressive behaviour arises from attachment needs that are not well fulfilled by the caregiver. This makes it impossible to express their true needs; instead, they become indirect. They are so used to expressing their direct needs being risky that all they can do is to keep going back to the pattern that they know. Just a note on the terminology here; Ellyn tends to use language that describes people in this way, not behaviour but the point she makes is valuable.

What doesn't work is trying to be aggressive back – these people are much better at it than you. Further, that takes you further away from understanding what's really going on.

How you can understand better

Passive-aggressive behaviour is a learned behaviour. It arises as a result of the environment; different behaviour can be learned through a different environment. The key here is understanding; the same understanding that you would have with anybody who had learnt a maladaptive behaviour and was trying to change it. However, you also need to be clear and direct with them. This helps them be clear and direct in response, and that's probably what you both want.

Please let me know what you think in the comments. If you would like to read more, here and here are two other posts I have written on similar subjects.