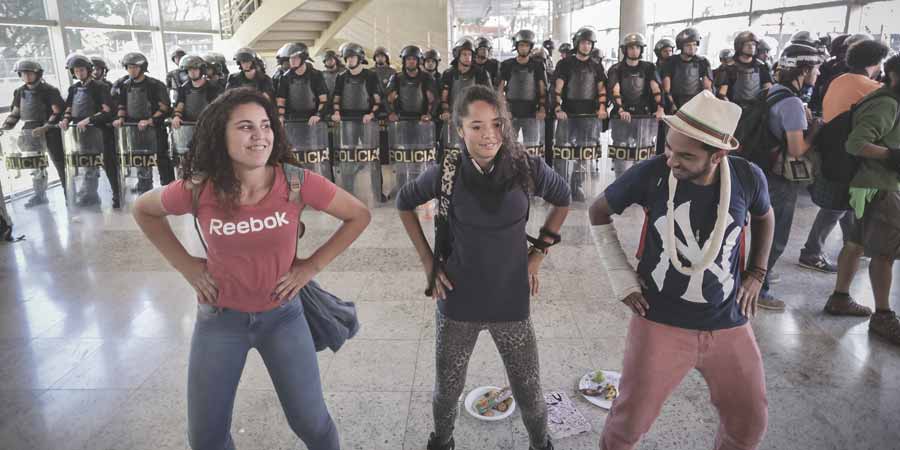 Mention climate change, immigration or the Occupy movement and you’ll hear a lot of strong opinions both for and against. People take up passionate positions on these and many other issues, and it isn’t often that you hear of people changing their minds – yet we sometimes come to our opinions in surprising ways. When we look more closely at this phenomenon it can give us a real insight into the way we are in a whole range of areas.

It isn’t hard to get to hear a passionate opinion. Turn on a radio, read a blog or open a newspaper and there will be someone who strongly believes that X is a critically important priority or that Y is a backward step that will put much at risk. Many newspaper column inches are written and thousands of hours of video are produced by people who passionately believe that their view is the right one and, if people would only open their eyes, is obviously the correct position.

One of the most interesting things about the strong opinions that we hold is that many of them have been developed, refined and entrenched with little or no access to any first-hand data. To take climate change, who amongst us has ever taken a carbon dioxide reading, examined an ice core, plotted rainfall on a graph or measured the height of sea levels? Who amongst us has ever directly received data from those that have done these things? Who amongst us have compiled reports or published data relating to weather predictions, climate models or economic impacts? Remarkably few of us; yet we feel very strongly.

The rest of us rely on what we read and digest, at a great remove, from the primary source of the data. At this distance, all of us have access to the same reports, books, DVDs and newspaper articles, yet we come to profoundly different points of view. How is this so?

When leading psychoanalyst Heinz Kohut developed his theory of self-objects, and this theory was further developed by other self-psychologists in the following decades, one of the principle theoretical tenets is that, very simplistically, we see parts of the external world literally as parts of ourselves. We first do this with our caregivers, where we as children take their characteristics into ourselves and internalise them. The child uses the characteristics of the caregivers to build their own characteristics; they build their strength from a strong caregiver and their compassion from a compassionate caregiver.

I believe that a similar process is at work in the adult. Rare is the person who will deeply and carefully evaluate both sides of a debate before forming a considered and tentative position that is then open to further review. It’s much more likely that we quite quickly develop a point of view, firm it up with what we choose to read (and believe) and then devalue alternative points of view. We defend our opinions as reasoned but they are more likely to be similar to the views of people we feel we are in alignment with, and/or sometimes against people we don’t feel aligned with. Importantly, these opinions help define and extend us.

We feel a part of people who hold the same views as us, and unconsciously use our views to further refine and define ourselves – “I’m a person who is rightly concerned about [climate change/rising energy prices], and this is an important moral stand for me”.

You can probably see how this relates to psychotherapy; we all have strong views, about all sorts of things. The value of psychotherapy isn’t that we necessarily change our views, but that we can start to understand how we came to believe what we believe – whether it is about these issues I have mentioned or any other, including what we believe about ourselves – and the function that these beliefs have to keep ourselves cohered.