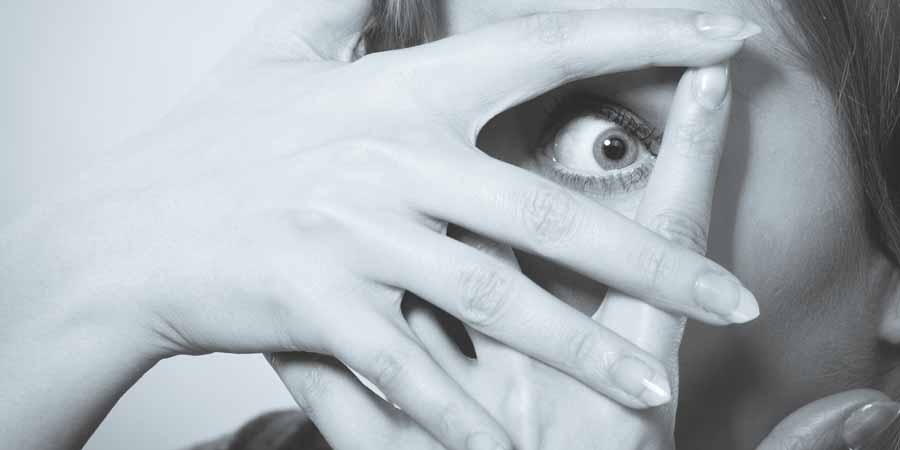 In a previous post, I have discussed the Affects System. Today, in the fourth of a series, I look at ‘Fear- Terror’ (i.e. the range from fear through to terror).

Previously I have mentioned another affect, ‘Interest-Excitement’. This affect also has a typical brain pattern that responds to a rising level of brain activity. The difference is in the rate of increase. Interest-Excitement has a level of increase in brain activity that we can tolerate and that doesn’t threaten to overwhelm us – Fear-Terror does. Not only is the stimulation too much, but it is increasing with no relent in sight.

This fits with what we know already – that at low levels (down in the bottom left corner of the graph) excitement and fear are closely related.

No distinction in stimulus

It is really critical to note that Affect Theory makes no distinction between the type of stimulus that we are exposed to – it doesn’t have to be something inherently frightening to us. All it has to be is a stimulus that presents itself too quickly and seems to be getting worse. This makes a lot of sense – we don’t want to take our time to consciously try to figure out if the increasing stimulus is a good or bad thing. We want to be able to react instantly, get ourselves safe, then work out if we were right in being afraid. When Kelly says “stimuli did not have to differentiated from one another before triggering the appropriate affect“ (Kelly, 2009) he is saying that when faced with something potentially dangerous, our automatic response is a fear-induced protective action.

It’s also important to understand the high survival value of Fear-Terror. Like other so-called negative affects, Fear-Terror has the capacity to cut through the other things we are feeling. This is how we’d want it – Fear-Terror is a priority message that needs to get through and over-ride other affects so we can take action, consciously or reactively, to remain safe.

Some forms of drugs and alcohol have the effect of reducing fear, despite the undesirability of their other side-effects. Their effect of keeping us relaxed will be effective to the degree that they suppress brain activity and keep it from increasing at too high a rate. Through this suppression, stimulus that some people find frightening will be, to the sedated, merely interesting. The down-side of course is a severely degraded ability to take unconscious and conscious protective action.

What you can do

So what can we realistically do to deal with this affect? Since we have seen the link to increasing brain activity, our approach should be linked to what we can do about this. One approach would be to break things up. Some scenarios;