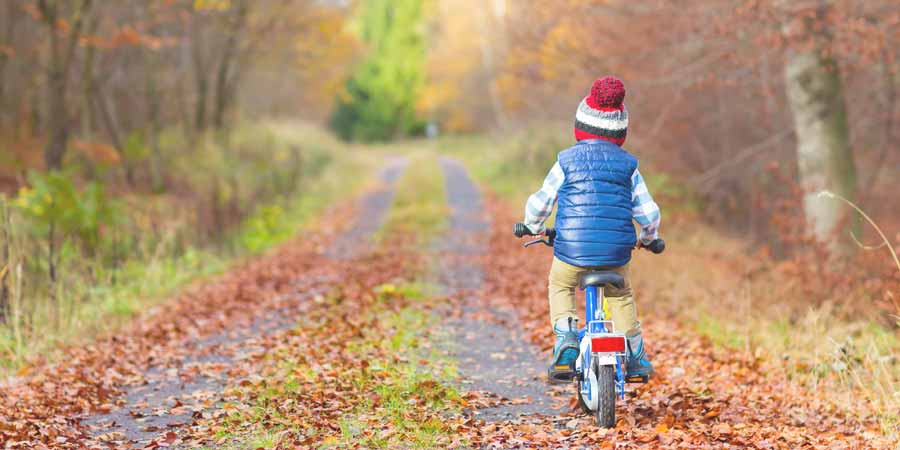 The topic of ‘how do you best raise a child?’ is one that grabs the attention of new parents. They find different opinions about what to do and how to do it everywhere. After all, we've all had the experience of being a child and many have had the experience of being a parent. Questions such as when and how often do you comfort a child, the role of discipline, the giving of support and many others are hotly debated and widely divergent opinions are held. No wonder it is an area of confusion for new parents.

Despite this, the goals that parents are trying to achieve through the upbringing of their children are likely to be surprisingly similar; ideally, we would like our children to be strong, resilient in crisis and open-minded. However, the difference of opinion mainly lies in how to realise this ideal.

There have been many who have tried to capture this ideal. I especially like the following excerpts from L. Alan Sroufe, from the Institute of Child Development, University of Wisconsin (quoted in Shane, Shane and Gales 1997). Sroufe’s emphasis here is on emotional resilience; the ability of the child to deal with emotionally challenging situations. Children who exhibit this ideal could be

predicted to exhibit a notable curiosity, a zest for exploration, and affective expressiveness, especially at social situations. Likewise, when even strong affect is aroused, these children typically should remain organized, should manifest efforts to modulate arousal, and should effectively turn to others if their own capacities fail. They should be emotionally flexible or “resilient” … with the expression of impulses and emotion varying with context (e.g., exuberant on the playground, contained during reading time), and with the capacity to rebound following experiences of high threat and/or emotional arousal. (p 95)

Sroufe feels that these qualities happen when a child is ‘securely attached’. He feels this condition arises when a child has had the influence of a care-giver who is adequately responsive to them. Sroufe states that

infants participating in a smoothly functioning, well-regulated relationship have repeatedly experienced: (1) That others are available and respond when they are emotionally aroused, (2) that emotional arousal is rarely disorganizing, :and (3) that should such arousal be disorganizing, restabilization commonly is quickly achieved. Based on such expectations, children with secure attachment histories should readily engage situations leaving the potential for emotional arousal, and should directly express emotions, since emotions themseIves are not threatening and are expected to be treated as communications by others. (p 95)

The key here is that children can manage themselves later if they have been in a secure relationship when young. The foundations of a secure adult is strong early relationships.

When many people read the above there is a temptation to feel that you aren’t ‘normal’ if you aren’t like this, and that somehow you have messed things up. Firstly, I would want you to know that being like the above description isn’t normal at all – in my opinion, the majority of people have reached adulthood where they aren’t very good at these sorts of situations; it’s actually quite uncommon. If you aren’t like this, you are normal. Secondly, as I have touched on, these qualities arise as a result of a good, appropriate relationship with a caregiver. If a child hasn’t had this relationship with an adult caregiver – for whatever reason – one thing is sure; it isn’t the fault of the child.

Finally, it is also the uncommon parent who has met this ideal. Most parents do a ‘good enough’ job at parenting,; who is perfect at it? And who can judge?