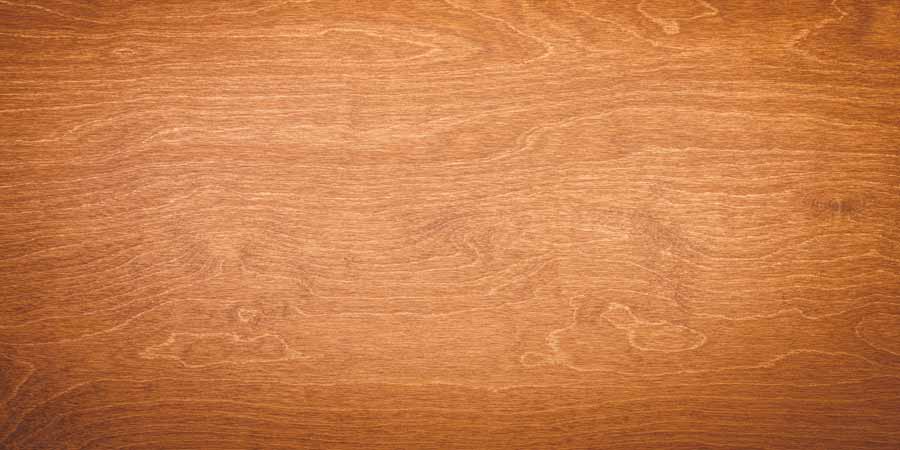 In some ways, the analogy of a carpenter using his tools to shape wood is a good analogy for the process of psychotherapy. It also brings out some of the important relationships between psychotherapist, client and the person the client wants to be, and perhaps shows them in an unexpected way.

To expand further, a carpenter sees the wood and sees the way that he or she would like to shape it. He imagines it different and he takes his time to imagine how he could transform it into something different; something functional, something purposeful, perhaps something beautiful. He hopes that he has the skill to do this, and he takes the time that the work needs, and resists the impulse to rush and do a poor job of it.

The tools that the carpenter will use for the job are prepared, oiled and sharpened. He wants to make sure he uses the right tool for the job, shifting tools as appropriate and in response to what needs to happen next. The carpenter trusts his tools, but he also knows that they're only as good as is his ability to make use of them. He respects them, but he knows that they have their limitations.

The client is the carpenter, not the therapist