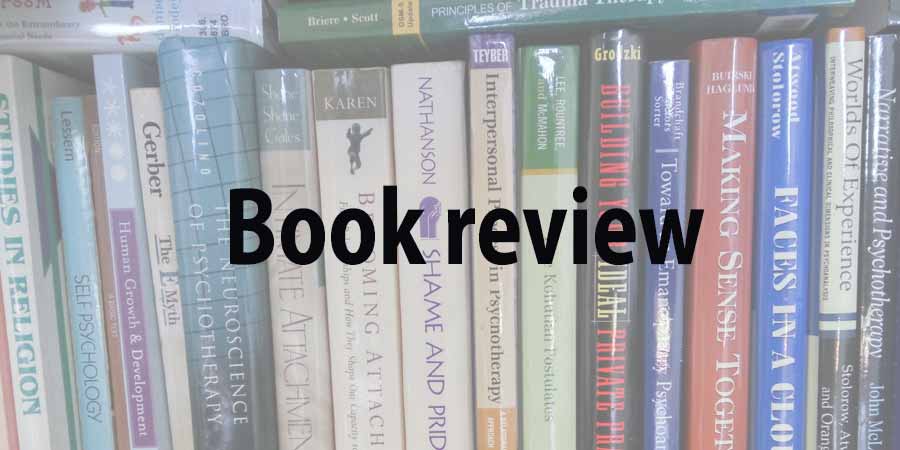 via Booko / from Amazon

The limits to the book

It’s the second part that really disappoints. Almost the entire approach is behavioural, with some brief nod to the idea that you might need a psychologist to explore some of the deeper issues; “a therapist can provide guidance and support in addressing underlying emotional wounds and unresolved issues from your past that have fuelled your porn use” (p.167). And that’s it. This isn’t to say that this approach won’t work on some level for some people, but an important part of their approach seems to be an encouragement for you to feel guilty or ashamed as a way of maintaining your abstinence. If their method doesn’t work it’s because you aren’t trying hard enough, it seems.

In working with clients, I have found that a psychodynamic approach is much more useful. Kohut addressed this in the first of his Chicago Institute Lectures in 1972. Although he is talking about (to our ears the awkwardly-named) perversions in general, it is clear that this includes pornography use. He says;

From this perspective, pornography fulfils a self-object need and to put the focus of the treatment on the sex itself would be misplaced. However, in Maltz & Maltz, it is seemingly nothing but a sex problem and can only be resolved by total abstinence and the consequent denial of the need that the use of pornography is trying to address.

A review of the index will give you an idea of where they are coming from. There’s scant entries for ‘couselling’, and none for ‘psychology’ or ‘psychotherapy’, but that’s to be expected given the intended audience of the book. But there are 17 references to ‘religion’ another to ‘Bible’ and one more to ‘Promise Keepers’. In case you’re a little confused, there’s even a chart on page 182 that tells you what are and aren’t healthy sex attitudes. I’ve printed a copy out and taped it to my bedroom wall for guidance.

Chapter 11 ‘A New Approach to Sex’ gives the husband and wife author’s views on how you can go about establishing a sexual relationship based on shared intimacy, and also outlines some exercises to deepen this intimacy. Not quite my cup of tea, but it’s there if you want it.

Having said all that, it’s hard to criticise a book on theoretical and philosophical grounds when it has so many positive reviews – people seem to genuinely helped by it. On a pragmatic level, it seems to work.

A book that will give you some insight into what pornography addiction feels like to the person who has it, and to their partner, but only offers limited help to those seeking to help their clients. It’s biggest failing is the philosophy that underpins it.