A Boy’s Pride: The Green Sash 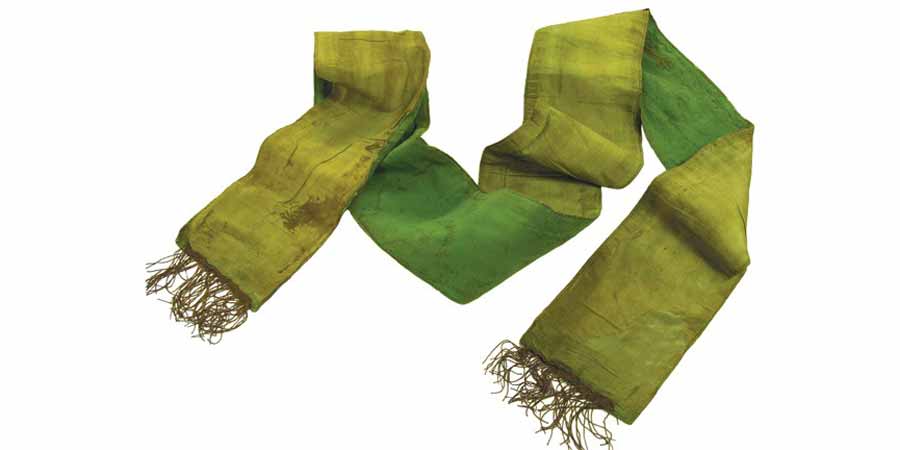 A Boy’s Pride: The Green Sash

The thing I learned about Ned today was that when he was aged 11 he rescued a seven-year-old boy named Richard Shelton from drowning in Hughes Creek. Shortly after this, the owners of Avenel's Royal Mail Hotel presented Ned with a green sash fringed with gold tassles in recognition of his bravery. When he was shot at Glenrowan, underneath his armour and underneath his shirt he wore the sash against his skin.

Clearly for Ned, the day that he was an undisputed boy hero was extremely important for him. It demonstrates how important the past can be and how we can so strongly identify with and define ourselves from the events that happen to us long ago. For good or for bad, things that stamped us when we were young play out half a lifetime later.

The past is our past and we can't ever be beyond it but with help, we can put it into context, see it for what it is and live our lives anyway.

Related posts: When Some Things Can't be Changed and The Seeds of Today