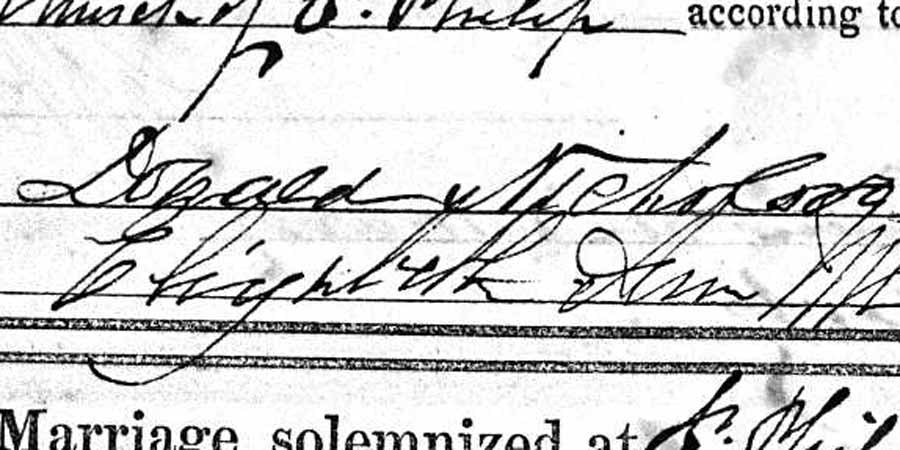 I recently heard some people on the train talking about the need to be 100% responsible for your communication with other people. It got me thinking, and I came to the conclusion that I might have believed this statement 20 years ago, but I don't believe it now. Here's why.

The type of communication that these people were talking about seems, when you think about it, more like the exchange of prepared statements than a dialogue between two people. You deliver your speech, you check that it is understood, and redeliver the parts that are not. Very mechanical. In a real communication, people listen to what the other person is saying, and they respond to that person. What you say is influenced by what you have just heard, and the conversation is built by the two of you. You can't be responsible for the other person's internal mental workings; their biases, the things they don't hear well (or don't hear at all) or the sense that they make of your words based upon their history.

This idea was only reinforced in my mind when, doing some family history research, I saw for the first time the marriage certificate of two of my great great grandparents. Donald and Elizabeth had both signed the document and their signatures were overlapped and intertwined. When you look at the two signatures together you can clearly read both names; but when you try to separate the signatures it is hard to tell which stroke or whorl belongs to each person's name. When you see both names together, it makes sense. When we try to separate them, something is lost. It's the same with a conversation.

This is also how the process of psychotherapy works. Rather than you presenting your problem to me and me providing a solution, we work together to navigate through the different aspects of the problem in a way that you wouldn't be able to do on your own.