The Hidden Cost of Pleasing Others 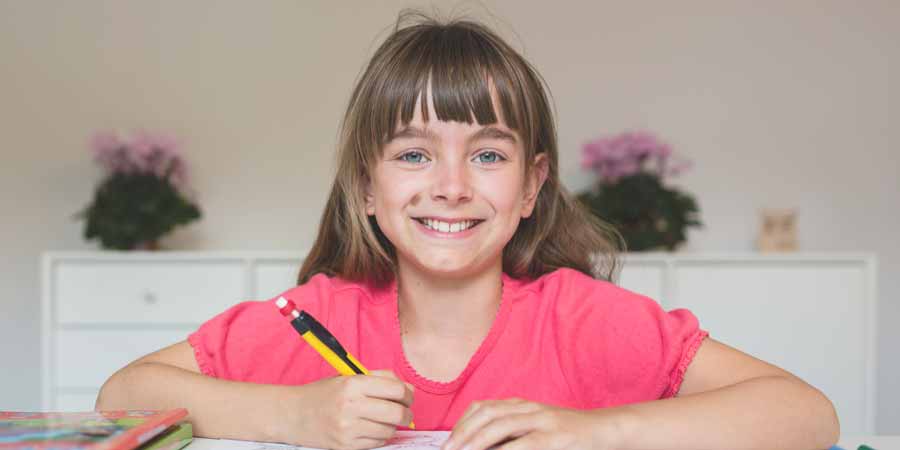 The Hidden Cost of Pleasing Others

Many of us find it hard to say ‘no' to other people; we end up saying ‘yes' many more times than we really want to. We usually do this in an effort to try and maintain good bonds with other people. However, it often doesn't work to do that, leaving us surprised and confused. Pleasing others is a complicated business.

Doing anything to please another

Behaviour like this – doing anything to please the other person – usually springs from childhood. Total compliance was overtly or covertly expected in some families. When overt, it was made clear that we had to do what the other person wanted or we would suffer the consequences. When it was covert, anything but compliance was treated with a lack of interest, or some other subtle response that indicated that we weren't doing what was expected of us.

What do we learn in an environment like this? That compliance at all costs is a way to make other people happy and to get ahead in the world. We think our real self isn't valued in such an environment. When it isn't reinforced, it can start to disappear.

Others don't actually want this

When we are adults, other people don't actually want this from us. Instead, they want our ideas, they want our independence, and they want to hear what we really think. In a situation like this, the person who was too compliant finds it difficult to cope. When they don't have anything to comply with, they don't know what to do. The bind only becomes worse when people pressure us to be independent, creating an unbearable paradox – we try to comply with not being compliant.

Building the sense of self

The way to get beyond this is to gradually and gently expand and elaborate your sense of self. Find out what you want, and what you believe. This process takes time but it's one of the things that can be accomplished with psychotherapy; helping you work towards becoming independent without losing your connection with others.

Now, read about the myth of independence.