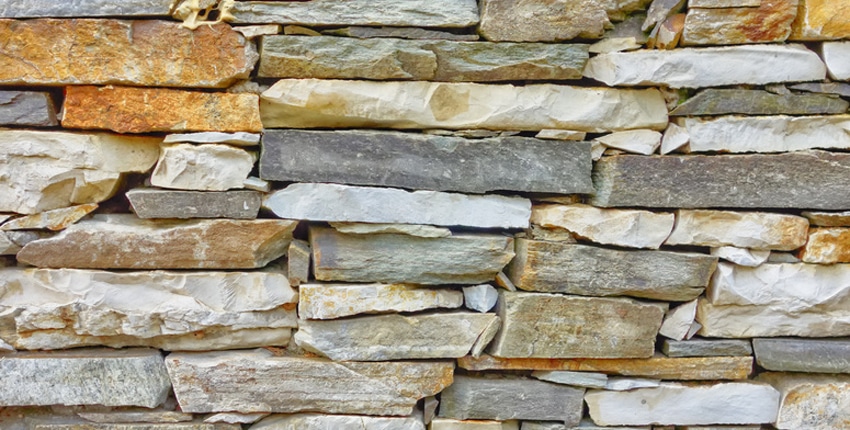 We are all familiar with the emotion of anger. We have all experienced the tightening in our chest and jaw, the feeling of churning in our stomach. Most of us will have directed anger at another person through a sharp tongue or hostile action; anger is familiar to us. When we think of hatred, however, we tend to think it's just the same as anger – but to me, anger and hatred are quite different.

The value of anger

Anger is an emotion, and like other emotions, it follows a pattern that is familiar to us. It arises through circumstance, finds expression and like all emotions subsides into something else.

None of us lives our whole lives in anger but rather have moments in our life when we feel angry (and sometimes, feel it intensely). In those moments, anger strongly affects what we think and do, but then it passes. It's can be an exhausting emotion and hard to sustain.

Like other emotions, anger has evolutionary value. Although we tend to focus on its destructive manifestations, anger also empowers us to do things that we wouldn't be otherwise able to do. It's what powers an oppressed person to fight against a stronger oppressor, and it allows a timid parent to protect their children from danger.

I think anger and hatred are fundamentally different. Although hatred may begin in emotions like anger (and may come from repeated experiences of being angry over time), it is more like a policy or protocol towards someone else or something else. When we  follow a policy of hatred we may not be experiencing anger anymore, but rather going on today the way we did yesterday.

The tragedy of this is that this makes hatred much harder to change than anger.

In the normal run of things, anger rises and falls and gets replaced with other emotions; hatred is policy and it's hard to change policy especially if it has been in place for a long time.

It also doesn't help that for many people, the requirement that they change themselves can be shameful; feeling hatred is easier to feel than shame.

In a similar way, perhaps we can think of anxiety as being a policy that relates to the emotion of fear; and perhaps optimism can be regarded as a policy that springs from the emotion of joy. In both these cases, an emotion carries on that in the normal course of events would have subsided after the stimulation stopped.

This isn't to say that these policies are conscious or are always directly under our control – it would be offensive to suggest that anxiety was something we could just change through deciding to.

However, when we attempt to change our hatred and anxiety, the most effective approach may not be the same approach we would use to address anger and fear. Anger and hatred should be treated differently.

Making changes to anger and a policy of hatred

If you feel that you have a too much anger or too much hatred, schedule an initial consultation with me and let's talk through how I might help. I offer counselling in Richmond (an inner suburb of Melbourne) and Sunbury.

I'd be interested in your thoughts on this. Now, read about dealing with difficult people (and what doesn't work).