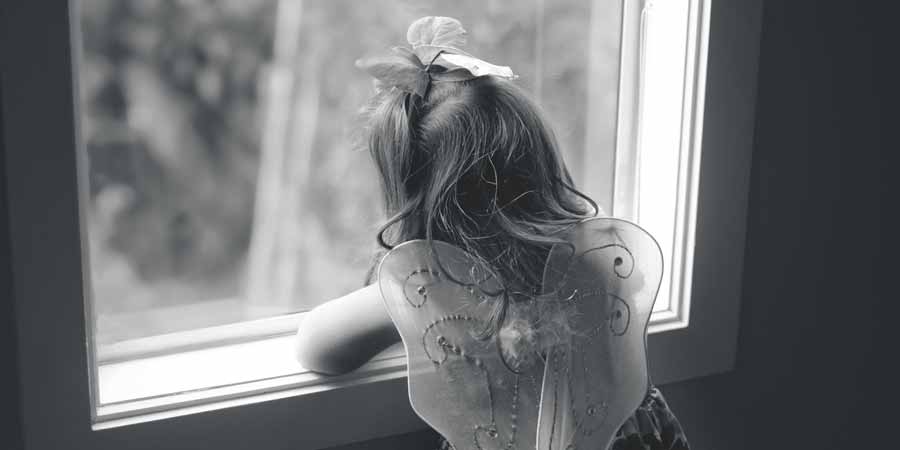 A question that often comes up for parents is the notion of spoiling a child. ‘How can I give my child all that I want to give them, to ease their path through life and to make them happy without spoiling them?’ It seems like a real dilemma, as we hope to simultaneously help them, but we also want to instill respect for their own abilities to achieve things. It’s a tricky road to navigate, and we can be concerned about the effect that our actions will have on them when they are adults.

Implicit in this is the concern that giving your children too much will make them worse; irresponsible, ungrateful and demanding of more. We are afraid that our help – given with the best of intentions – will make things worse for them rather than better.

Is all generosity the same?

We make the mistake of thinking that all acts of generosity towards our children will have the same effect. We think that buying them an expensive toy, driving them to play sport when they need it, or always helping them with their homework when they are stuck can each have the effect of spoiling them. I don’t think it’s true. I believe that there are some fundamental differences in the sorts of things we can give our children; the ultimate effect on them in their adult lives.

So why is there the common perception that there are some people that never seem never satisfied, and that this comes from being spoiled?

The noted psychotherapist Heinz Kohut commented on this. He noted “when we [work with] individuals who make incessant demands for gratification – we may get the impression that they were spoiled as children.” The assumption here is that gratifying a child predisposes the child to focus too much on satisfying their own drives when they are adults. However,

“that’s not so. They didn’t become fixated on the drive because they were spoiled … they became fixated on the drive because their budding selves were overlooked, were not responded to. The child turns to drive-gratification (and later remained fixated on it) because they tried to relieve their depression; they tried to escape the horrible feeling that nobody was responding to them. Such people may have had mothers who satisfied their drives continuously, yet … they failed to respond with pride and pleasure to the child’s increasingly independent self” (Kohut 1996 p.208)

This isn’t to say that giving your children gifts is wrong; however, it can lead to unintended consequences when we do this instead of responding to their real needs.

As to what the real needs of a child are, they are the same as our needs as adults. Simply, to be listened to intently, to have someone take efforts to understand, to be respected for who we are, to be protected against overwhelming forces, and to be acknowledged for our achievements.