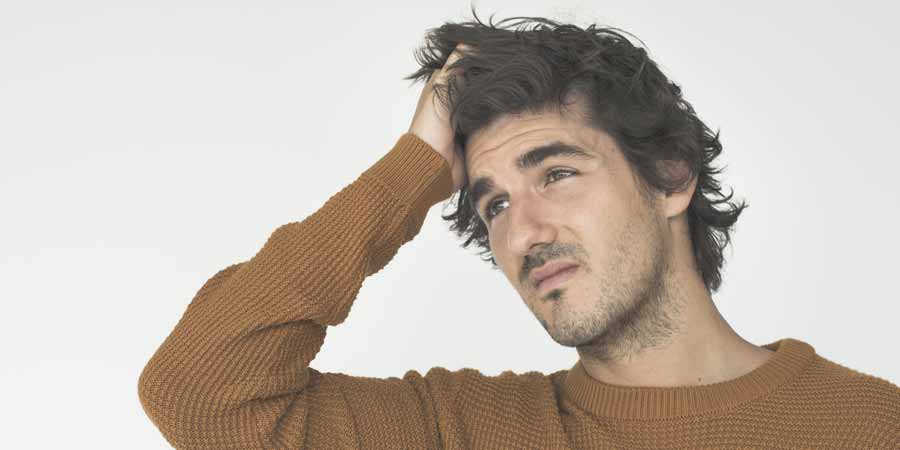 You can frequently hear people in our social circles or in the media talk about being bored. They can be bored by other people’s opinions, bored with their lives, bored with politics, music, other people, being lonely, the weather, being at home, being out and so forth. It’s quite a common thing to say, so much so that it seems you can be bored with anything. However, in many cases it is possible the person is actually not not experiencing boredom at all.

A definition of boredom

When we consider a definition of what boredom is, the words that come closest to describe it are ‘disinterest’ and ‘under-stimulation’. Both of these are low-energy types of feelings, and you can imagine someone who is bored wanting to shift their attention to something that is more interesting for them.

However, when people tell one another that they are bored, they often do it in high-energy ways. They yell, they accuse, they confront, they slam doors, they storm out. These responses seem so much at odds with what boredom actually is that it raises the question – are they actually bored?

Take the time to find out what helps

If this is the case – even some of the time – then some people are unaware of what they feel; they think they feel bored, when in fact they feel something else, or, they say they’re bored but know differently. The upshot of this? Next time you say you’re bored or you hear it said, take a moment to wonder; is this boredom, or is something else? And if it is something else, such as anger, frustration or being threatened, what would help with this?