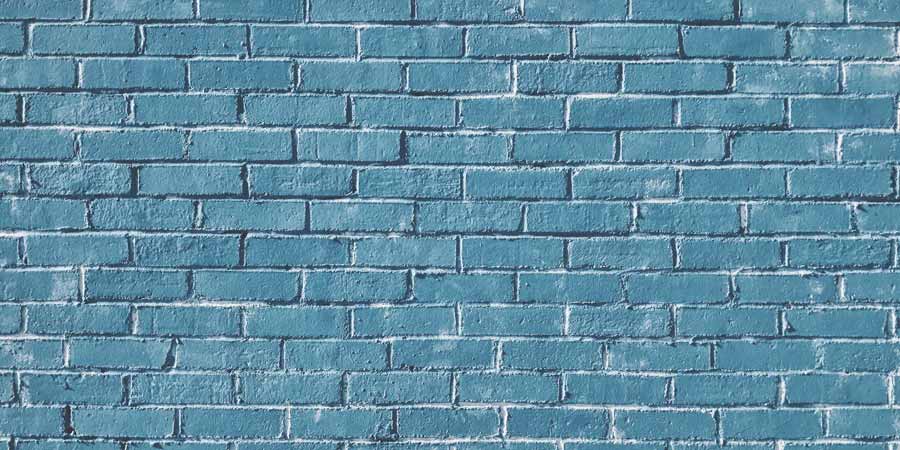 In a previous post, I have discussed affects in general. Today, in the fifth of an occasional series, I look at ‘Anger-Rage’.

If you are just joining me here, a quick recap is in order. We all have affects; they are the normal responses of our body connected to our feelings. Our feelings are an internal sign that an affect has been triggered. Let’s take fear as an example; when we ‘feel’ fear in our bodies – a dropping of our stomach, waves of nausea – that’s an internal indication that the affect of ‘Fear-Terror’ has been activated. We have no control over our affects at all; if strong enough, they can almost take us over. If a particular pattern of brain activity is experienced, then the affect will be triggered automatically.

Simplistically, brain activity can be in one of three patterns; decreasing, remaining steady or increasing. Anger-Rage is one of those affects where the brain activity is steady, but the stimulation is ‘way too much … Anger-Rage is the affect of overload’ Kelly, 2009 p.14). This makes sense – this is exactly how it feels. You may recall me saying that another affect, Distress-Anguish, was also a steady-state affect. This is true – but Anger-Rage is an even more intense state of stimulation.

It’s important to make the contrast here with another affect, Fear-Terror, which I have discussed in a previous post. Fear-Terror is an affect of increasing brain activity – why isn’t Anger-Rage similar to this? The difference I think is in the way the Fear-Terror seems to spiral out of control, seemingly increasing without our ability to stop or contain it. Anger just doesn't feel the same. Whilst anger might increase as we are further overloaded, each additional load just raises the anger to a new level – it isn’t a self-generating increase.

It is interesting to note that Affect Theory makes no distinction between the source of the stimulus that we are exposed to – it doesn’t have to be something inherently angering or enraging to us. It just has to be a stimulus that overloads us with more than we can cope with. For this reason, even things that we like can make us angry if we feel overloaded, and the more overloaded we are the more we will feel angry. Taken even further, the things we love, such as our children and other family members have the potential make us angry if we feel overloaded – it isn’t a reflection on them, it is a reflection on the state we’re in.

Like the other affects, Anger-Rage is a deep, biological process and like other biological processes it has survival value. Anger-Rage makes us forget about the things that hold us back and super-charges us with energy – it motivates us to attempt to throw off the things that are overloading us with no regard for the consequences! This can often be inappropriate and damaging – but sometimes it is just what the situation needs; “[anger] makes things happen. Anger, with its tremendous expenditure of energy, can be the instrument of change … it communicates broadly and rapidly” (Nathanson, 1992).

Kelly addresses the issue of so-called ‘angry people’ – how is that some people seem prone to anger? He makes the point that at least some of these people have a chronically high level of Distress-Anguish, and that a little overloading takes them beyond this to Anger-Rage. In other words, the main cause of their anger is a predisposition to distress, and therefore little things can trigger anger in them.

What can we do?

So what can we do to deal with this affect when it arises in us? Affect theory would suggest that two approaches might be useful;

1. Before the anger happens, it might be useful to try and deal with your background levels of Distress-Anguish. To do this, it might be helpful to think of yourself as a person who is distressed or upset, rather than an angry person. If this was true, what could you do to reduce these feelings and relax and calm yourself? If you manage to lower your pre-existing Distress-Anguish, it might make the Anger-Rage appear less often.